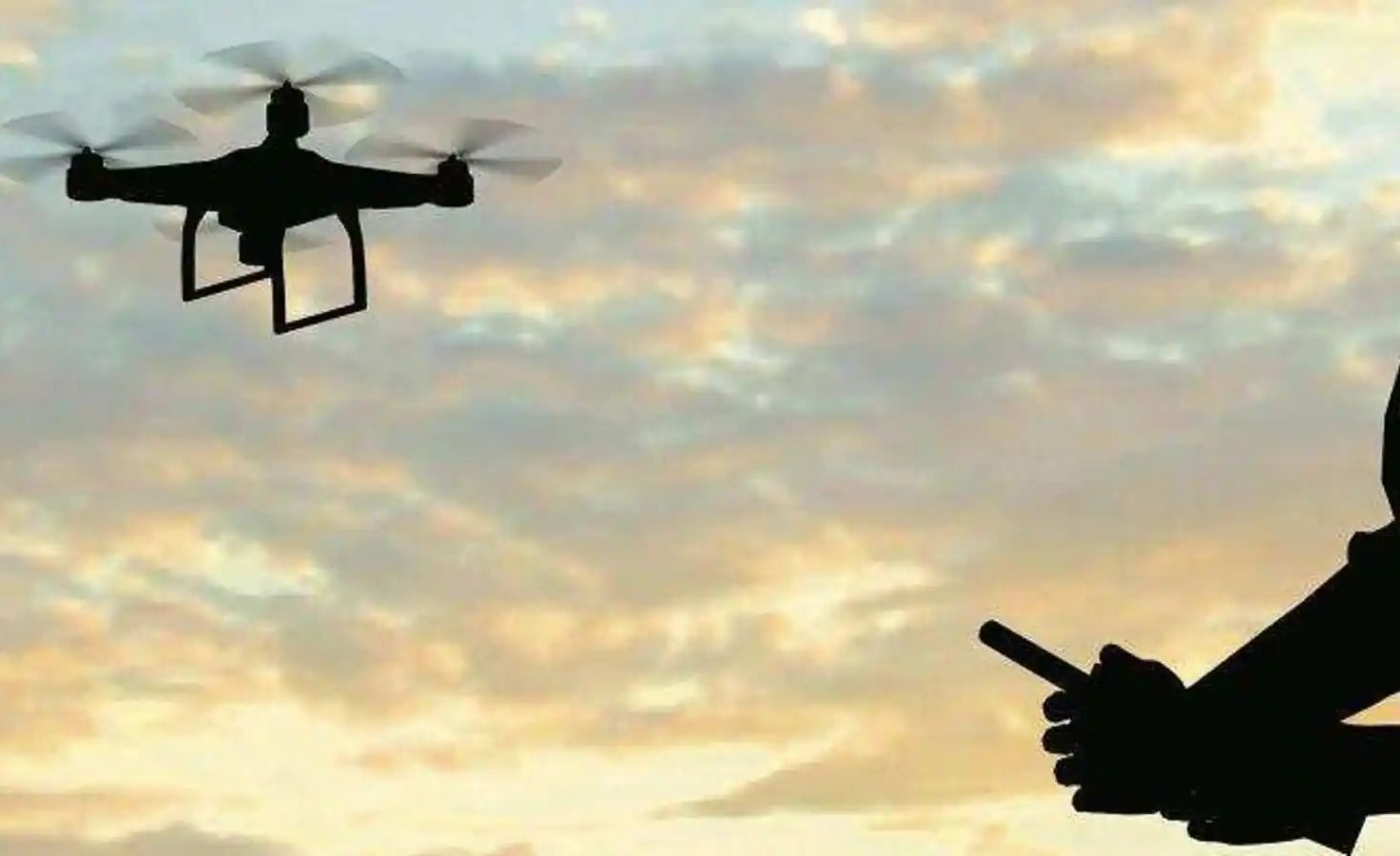 NMDC has been exploring minerals for six decades for a wide range of minerals such as Copper, Rock phosphate, Limestone, magnesite, Diamond, Tungsten and Beach sands amongst others right from the reconnaissance G4 level to the detailed G1 Level of UNFC.

Shri Sumit Deb, CMD, NMDC said, “NMDC would be the first CPSE in India to conduct Drone-based Geophysical Surveys and Hyperspectral Studies for Mineral Exploration in the country.

NMDC’s tie up with IIT-Kharagpur will open a new chapter and set a benchmark in the field of mineral exploration for the nation.”
NMDC is conducting exploration for various minerals in the State of Madhya Pradesh and also in the Beloda-Belmundi block in Chhattisgarh for Diamonds.

NMDC is also the first CPSE to use Space Geophysics in Central Indian Diamond Province and the first to use online monitoring of exploration of data on the BHUVAN platform. NMDC is increasingly relying on technological innovation and digitalization of its database related to exploration and mining.

With the launch of a policy on Drones, the Government has taken the first step to regulate and monitor drone usage and operations in India which are currently being used in the fields of agriculture, urban planning, forestry, mining, disaster management, surveillance, transport etc.