Reliance Jio only operator to add subscribers in Odisha in October 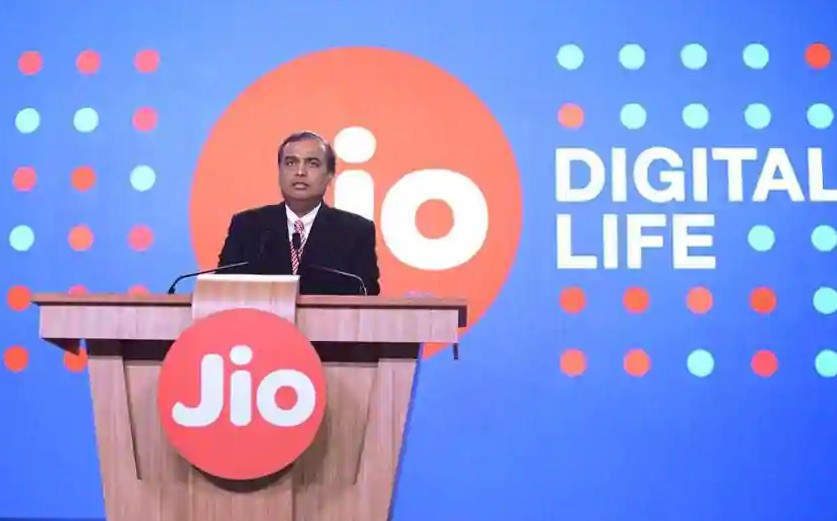 Bhubaneswar: Reliance Jio further extended its leadership position in Odisha telecom market, as it became the only mobile service provider which witnessed an increase in subscriber base in the state while all others lost thousands of subscribers, according to the mobile subscriber data released by Telecom Regulatory Authority of India (TRAI).