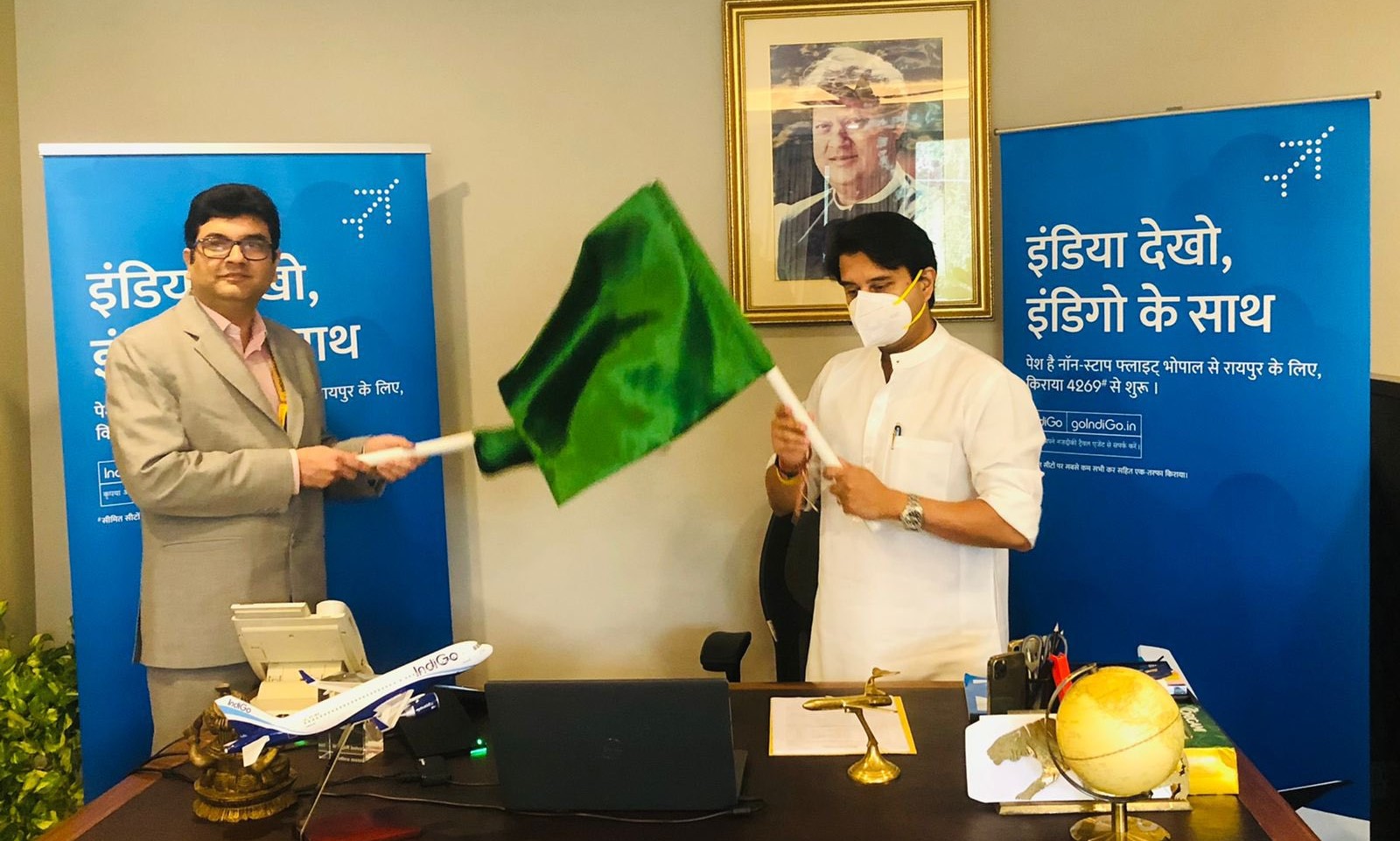 The minister further highlighted that investment in aviation always brings a multiplier effect. Every Rs. 100 invested adds Rs. 325 in the GDP of the country. It further brings immense employment opportunities making aviation – a gateway of employment. The minister assured that the development of the new terminal buildings at a cost of Rs. 200 crores will be completed in the due course of time.

Shri Scindia added that as mentioned by our Prime Minister Shri Narendra Modi that by 2070, India aims to achieve the ambitious target of Net Zero Emissions. He said that we aim to implement sustainable energy resources to make all our airports green airports. “I am proud to mention that Bhubaneswar airport is 80% powered by solar energy, making it a stellar example for the country. Moreover, UDAN airports such as Jharsuguda are a success in their own. The airport recorded 1 lac+ passenger in a month.”