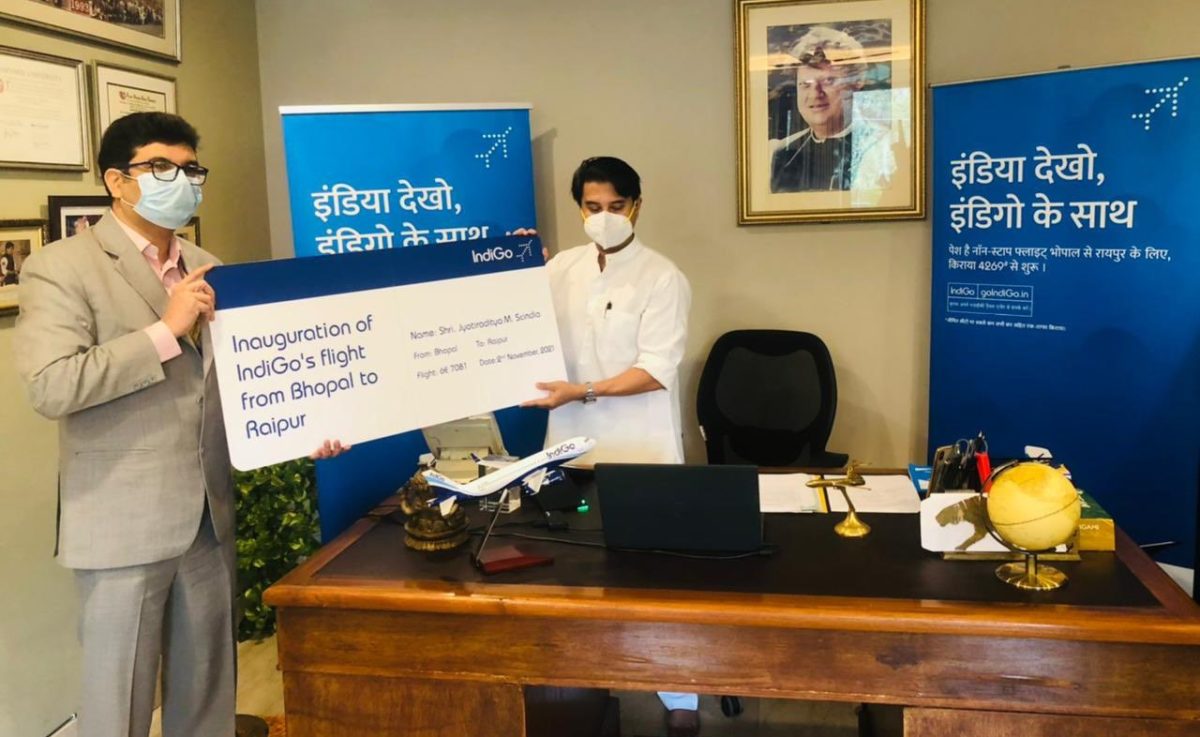 On the flight launch, Shri Scindia said that “Yesterday, we celebrated the Madhya Pradesh Foundation Day, and today we are connecting capital of Madhya Pradesh with the capital of Chhattisgarh. Bhopal has always been known as the city of lakes and Raipur has its own natural beauty. It is only in the last 7 years that the development has attained movement in both the cities. Raipur airport holds the rank of 22nd busiest airport of the country and the dialogue for the expansion of Bhopal airport has also been initiated.

The minister further added, “Under the UDAN scheme we intend to make the fares accessible for the common man to promote air travel for the masses. Till 2025, we plan to operationalise more than 200 airports from current 136 airports.Earlier due to non-avaialibitlity of the direct flights, people had to travel for more than 12 hours to travel between the two cities. This new route will not only enhance regional connectivity but will also promote trade, commerce and tourism between these cities.” 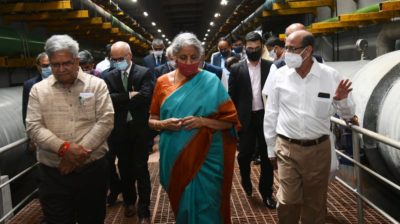 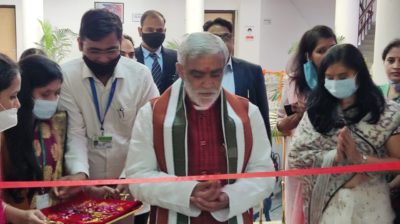 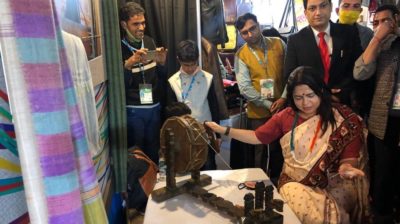 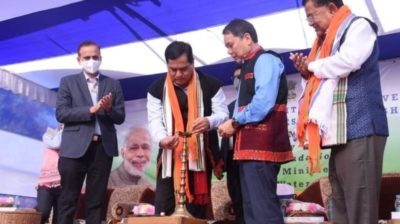