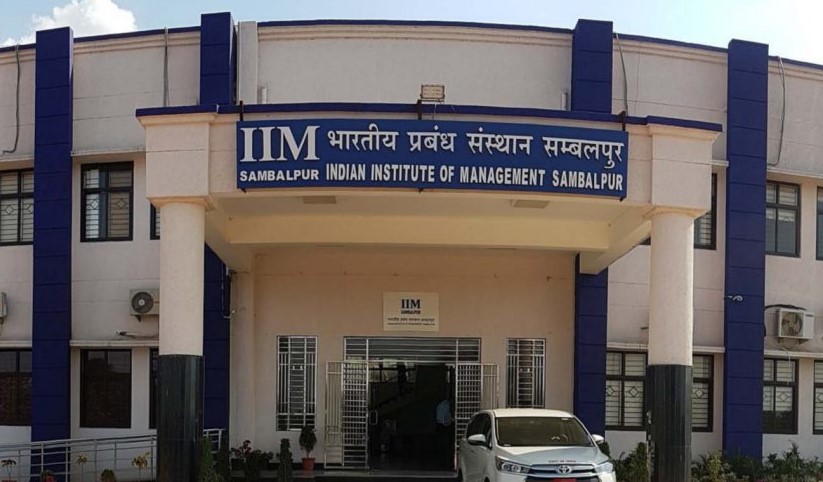 Speaking on the occasion, the Prime Minister said that the permanent campus of the IIM Sambalpur will not only showcase the culture and resources of Odisha but will also give Odisha a global recognition in the field of management. He said that recently the country witnessed a trend of Indian multi-nationals as opposed to the earlier trend of outside multi-national coming to India.

Tier 2 and Tier 3 cities are seeing startups and India has seen more ‘unicorns’ in recent troubled times, rapid reforms are taking place in agriculture field. In such a scenario the Prime Minister asked the students to align their career with the aspiration of the country. In this new decade, it is your responsibility to give Brand India a global recognition, the Prime Minister said.

The Prime Minister dwelled at length on the students’ role in making the local rise up to the global level. He asked students to work on the ideas of improving tourism in the light of the immense local potential in the Sambalpur area. He asked them to work on the local products which have great potential such as local handicraft, textiles and tribal art.