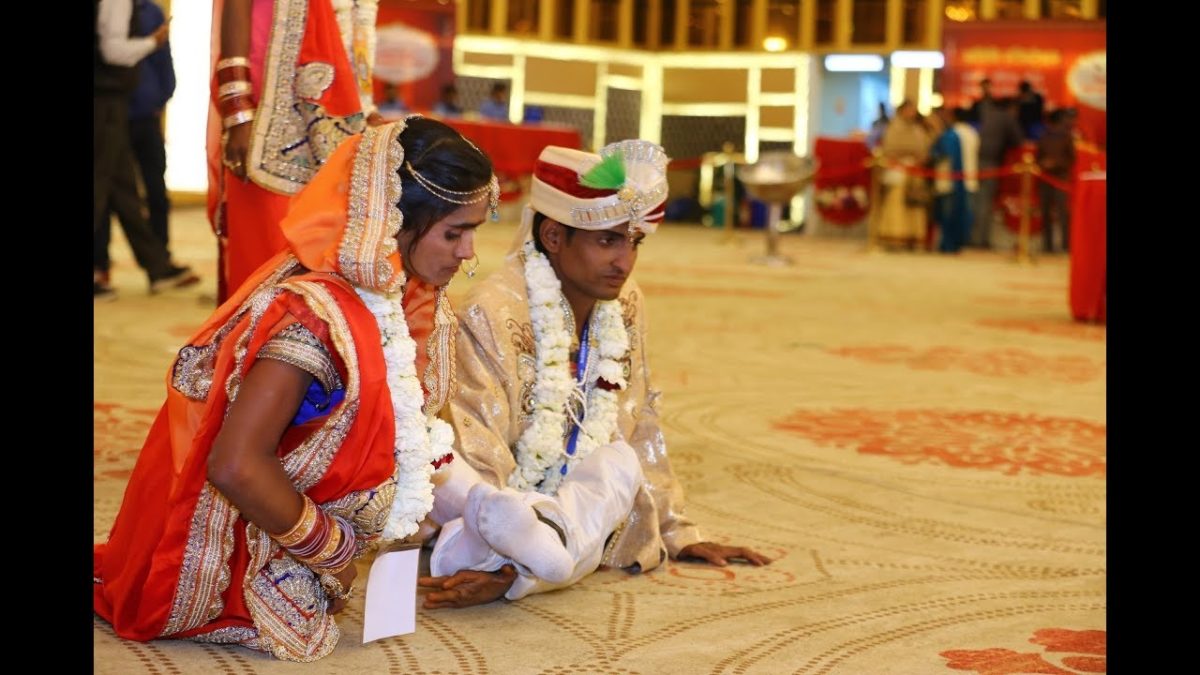 BHUBANERSWAR: In an encouraging move to encourage marriage of divyangs (persons with disabilities), Odisha Government has enhanced the amount of incentive for marrying a divyang person by five times.

While it was Rs.50,000 earlier, the amount per eligible couple has been raised to Rs.2.5 lakh.

Bhaskar Sharma, Commissioner-cum-Secretary of Social Security and Empowerment of Persons with Disabilities (SSEPD) Department, has conveyed the Government’s decision to all the District Collectors.

The Department has further released a revised guideline for facilitating and encouraging such marriages.

The bridegroom and the bride must have completed 21 years and 18 years of age respectively at the time of the marriage, the guideline clarified.

Both the spouses should be residents of Odisha state, it added.

The intending couple can apply online for marriage at sspeed@gov.in, the Department informed.