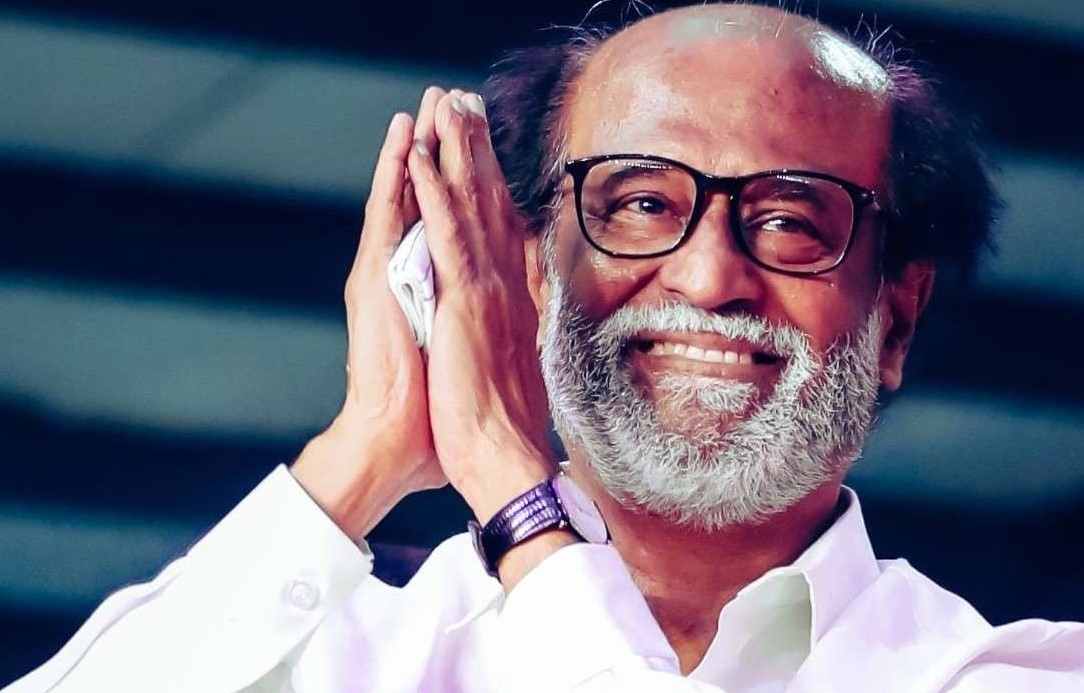 NEW DELHI: Iconic actor Rajinikanth will be decorated with the coveted Dadasaheb Phalke Award for 2019.

“Union Minister for Information and Broadcasting Prakash Javadekar today announced the recipient of the 51st Dadasaheb Phalke Award. The award for 2019 will be conferred to legendary actor Shri Rajinikanth. It will be presented on 3rd May, along with the National Film Awards”, the Ministry stated.

“Happy to announce #Dadasaheb Phalke award for 2019 to one of the greatest actors in history of Indian cinema Rajnikant ji.

His contribution as actor, producer and screenwriter has been iconic.

Announcing the award in New Delhi, the Minister said that the choice was unanimously made by the members of the Jury, which the Government accepted. 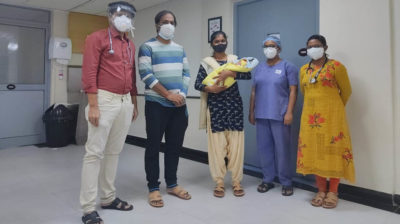 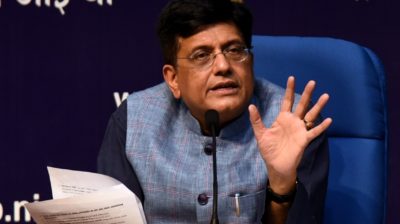 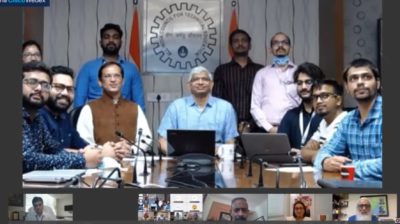 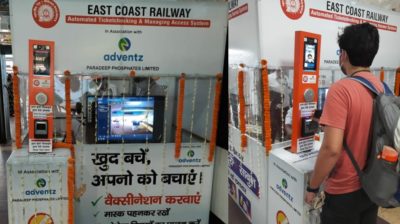 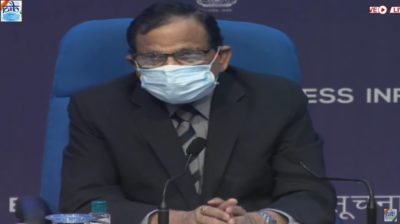 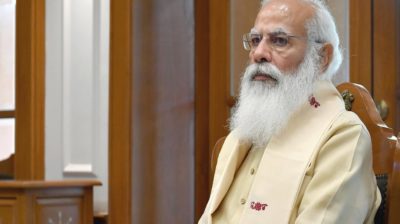 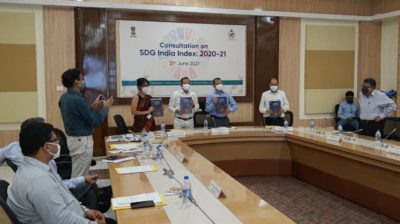 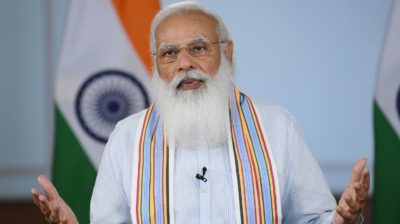 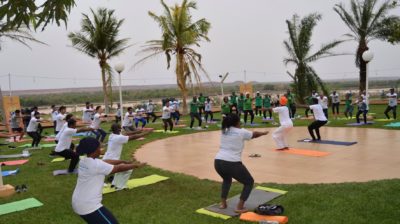 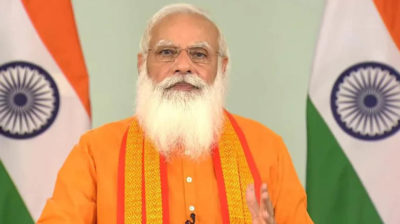 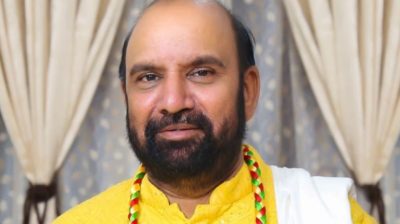 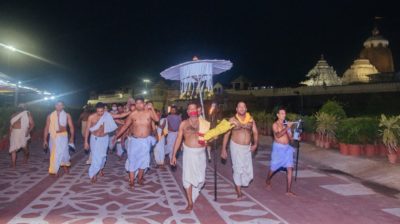