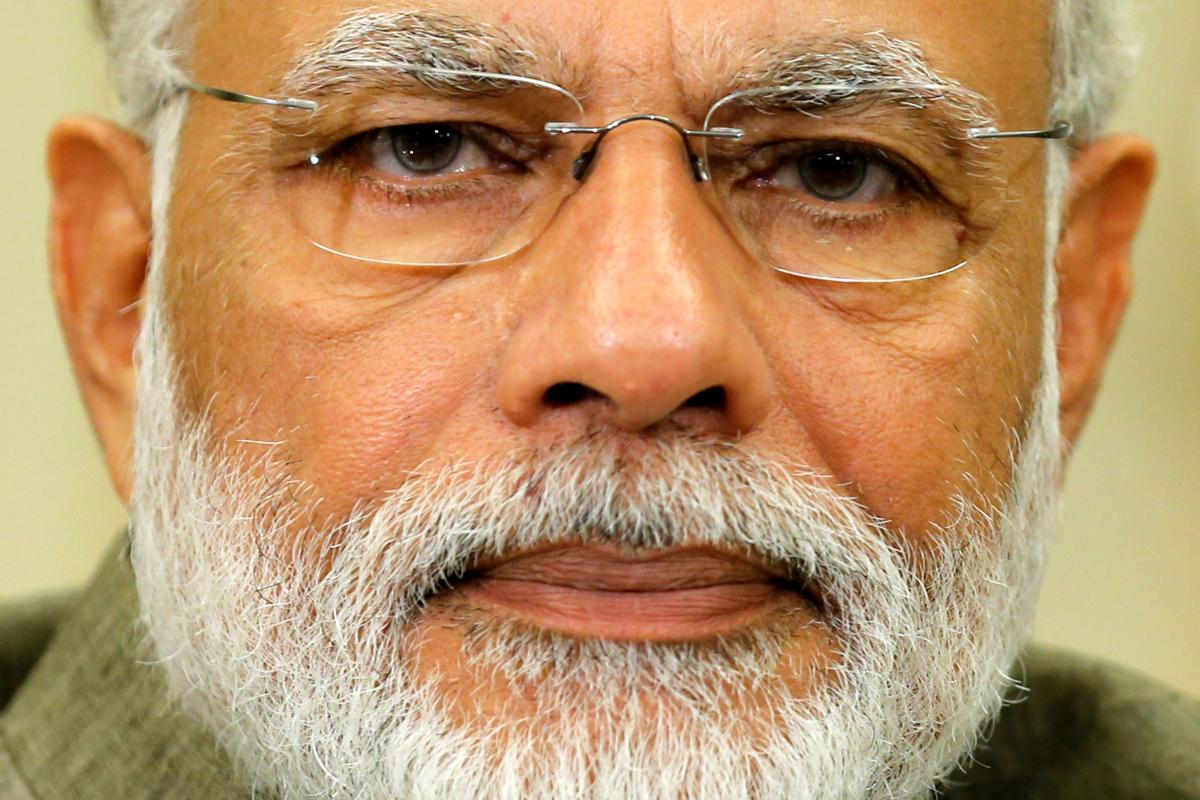 NEW DELHI: Pravasi Bharatiya Divas (PBD) Convention is the flagship event of the Ministry of External Affairs and provides an important platform to engage and connect with the overseas Indians.

In view of the sentiments of our vibrant diaspora community, the 16th Pravasi Bharatiya Divas Convention, is being organized on 9th January 2021, despite the ongoing Covid pandemic.

The Convention will be held in virtual format, as were the PBD Conferences held recently in the run up to the Convention.

The theme of 16th PBD Convention 2021 is “Contributing to Aatmanirbhar Bharat”.

PBD Convention will have three segments.

The PBD Convention will be inaugurated by Prime Minister Narendra Modi. The ceremony will feature a keynote address by the Chief Guest Chandrikapersad Santokhi, President of the Republic of Suriname.

The winners of the online Bharat ko Janiye Quiz for the youth will also be announced on the occasion.

The Inaugural session will be followed by the two Plenary sessions. The first Plenary on Role of Diaspora in Aatmanirbhar Bharat, will feature addresses by External Affairs Minister and Commerce and Industry Minister while the second Plenary on Facing Post Covid Challenges – Scenario in Health, Economy, Social and International Relations, will be addressed by Minister of Health and Minister of State for External Affairs.

The finale would be the Valedictory Session where the President of India Ram Nath Kovind will deliver the valedictory address.

The names of the Pravasi Bharatiya Samman Awardees for 2020-21 will also be announced on the occasion.

Pravasi Bharatiya Samman Awards are conferred to select Indian diaspora members to recognize their achievements and honour their contributions to various fields, both in India and abroad.

The Youth PBD will also be celebrated virtually on the theme “Bringing together Young Achievers from India and Indian Diaspora” on Saturday. It will be be anchored by the Ministry of Youth Affairs and Sports. The Special Guest for the event is  Priyanca Radhakrishnan, Minister for Community & Voluntary Sector of New Zealand.