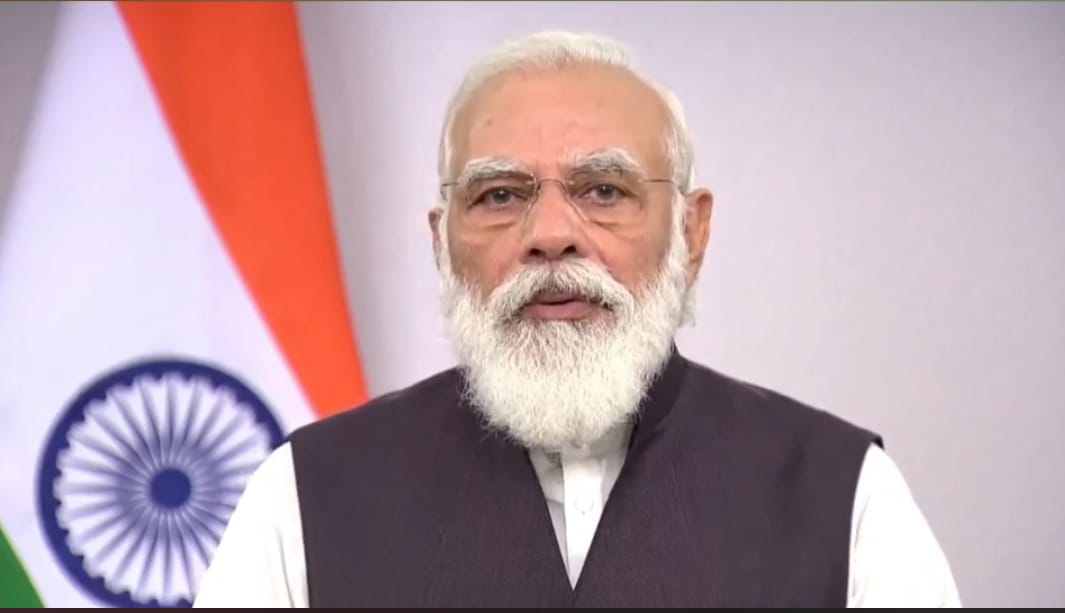 “This day is not only important for the parents and teachers of the IIT but also for the New India as the students represent the entire country”, the PM remarked.

He urged the students passing out, as they embark a new journey of life, to work towards creating startups and innovating things that can change the lives of crores of people in the country.

He said the degree they won today represents the aspiration of millions of people, which they have to fulfill.

Modi asked the students to adopt the mantra of Self 3 to overcome their self-doubts and obstacles in the future. He said Self 3 is Self-awareness, Self-confidence and Selflessness.

The Prime Minister said that there is no place for hastiness in the field of science and technology.

“You may not get complete success in the innovation you are working on. But that failure of yours will also be considered a success, because you will learn something from that as well”, he pointed out.

In the 21st century, the IITs need to be taken to the next level from Indian Institutes of Technology to Institutes of Indigenous Technologies to meet the changing demands and aspirations of New India, he added.

The Prime Minister lauded the efforts of IIT Kharagpur on the implementation of the new National Education Policy. He praised the institute for the way they were exploring knowledge and science as the strength of our future innovation.