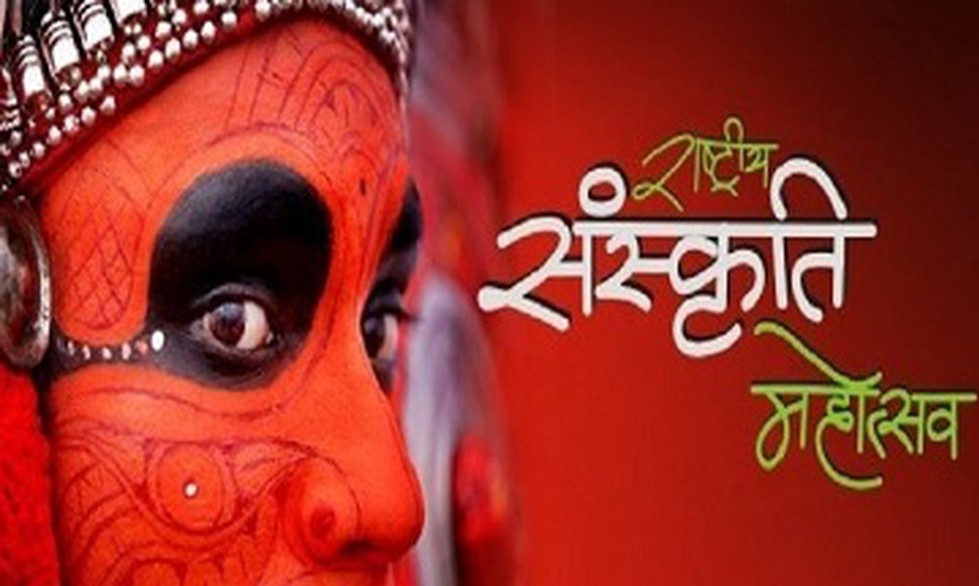 KOLKATA: The stage is set for the inauguration of Rashtriya Sanskriti Mahotsav in Darjeeling today by Union Culture & Tourism Minister at the Raj Bhawan.

The festival is being held from 22nd February to 24th February, hosted by the Ministry of Culture.

Governor of West Bengal, Jagdeep  Dhankhar will attend the closing ceremony of the festival.

The second day of the festival will showcase Rabindra Sangeet recital by Sounak Chattopadhyay, creative dance recital by Saphire Dance troupe, The North Eastern Band of Daniel Engti and Kamran and the Boyz Band.

The final day will have Baul songs by Anuttam Baul followed by Kathak Ballet by Sanskriti Sreyaskar and a dance drama.

On all days, local artistes will be given an opportunity to perform on the Mahotsav, the hosts have stated.

The event will have 20 crafts stalls from all over the country showcasing genuine hand-crafted products.

Rashtriya Sanskriti Mahotsav has been the flagship festival of the Ministry of Culture and is being organized since 2015 with the active participation of the seven Zonal Culture Centres across India.