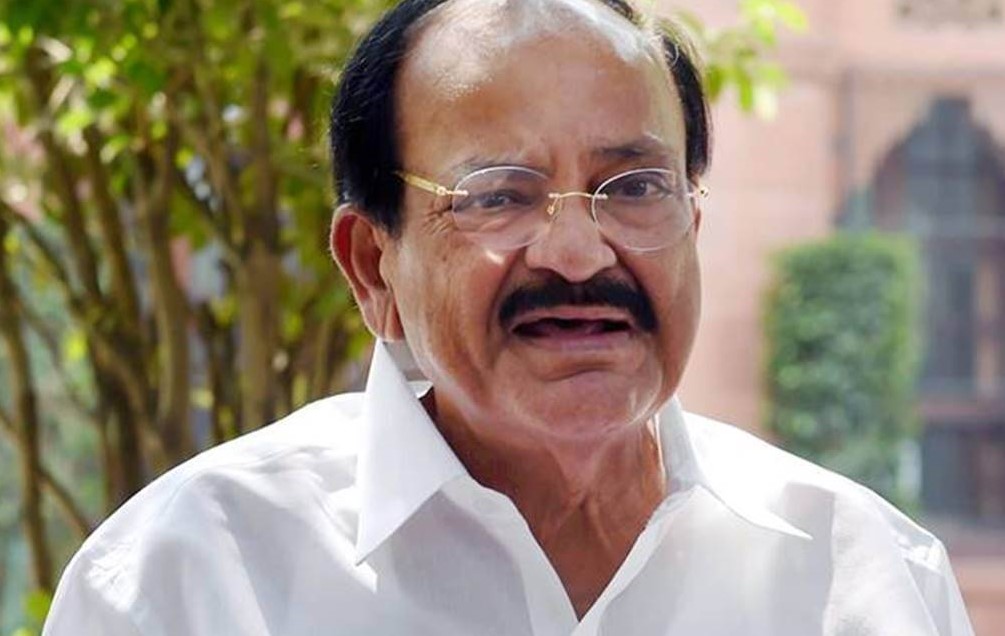 He stated this while inaugurating the webinar on the occasion of ‘International Mother Language Day’ on Sunday.

The webinar on ‘Fostering Multilingualism for Inclusion in Education and Society’ was hosted jointly by the Ministry of Education, Ministry of Culture and IGNCA.

Naidu called for making mother tongue the primary medium of instruction, at least until Grade 5.

He suggested that educating a child in a language that is not spoken at home can be a big impediment to learning especially at the primary stage.

Referring to multiple studies, he pointed out that teaching through the mother tongue in the initial stages of education can boost a child’s self-esteem and enhance his or her creativity.

The Vice President focused on five key sectors to promote the use of mother tongue.

Apart from emphasizing the use of mother tongue in primary education, the other highlighted areas are the use of local languages in administration, court proceedings and to deliver judgments in them.

He also wanted gradual increase in the use of indigenous languages in higher and technical education. The final emphasis was on everyone to proudly and preferably use their mother tongue in their homes.

With hundreds of languages coexisting, linguistic diversity is one of the cornerstones of India’s ancient civilization, he observed.