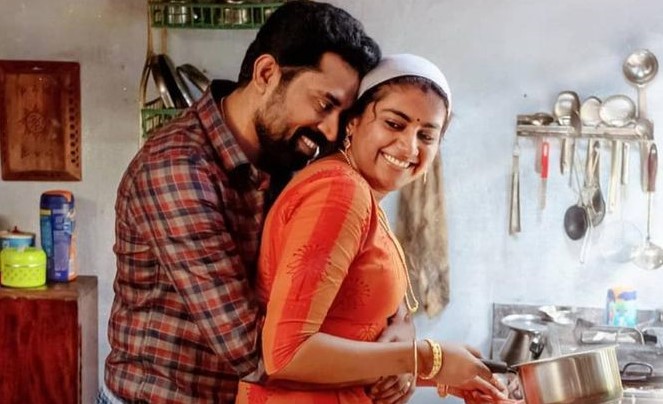 The director himself announced the news on Instagram and said that he is very happy about the film receiving this recognition.

The film has been receiving rave response since it started streaming on OTT platforms.

The film revolved round a progressive woman who is married to a teacher belonging to a patriarchal family.

The film’s plot also progresses around the time Kerala was making headlines for the Sabarimala temple verdict.

“We are happy to announce that @thegreatindiankitchenmovie is an official selection at the prestigious Shanghai International Film Festival 2021”, Jeo Baby wrote. 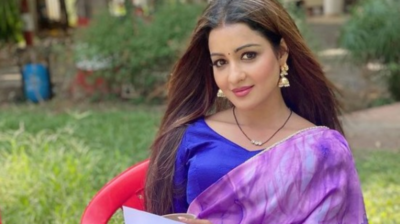 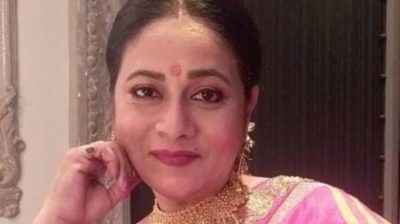