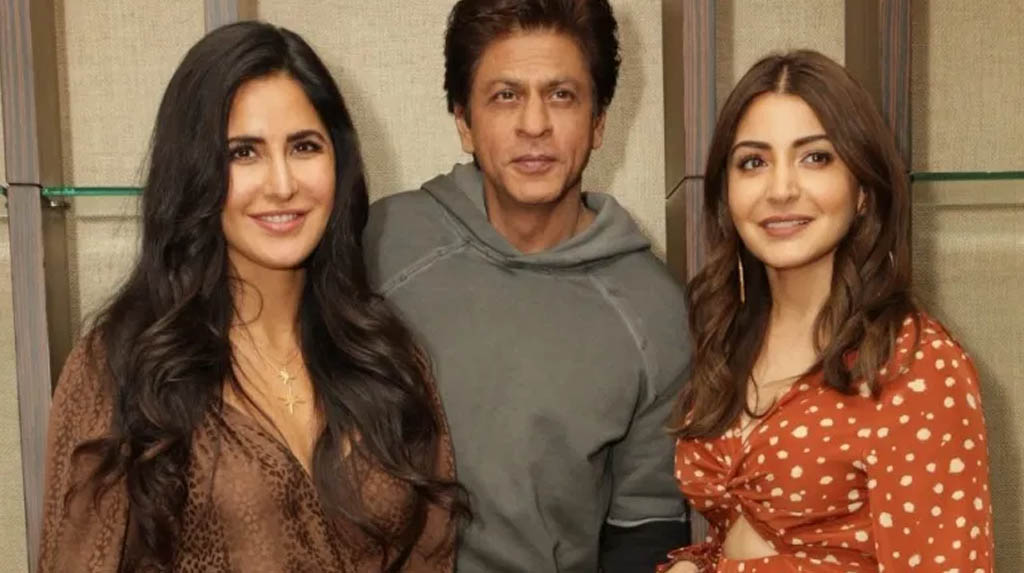 From “Challa” and “Ishq shava” to “Saans” and “Heer”, the film had some of the best compositions in the career of Rahman.

Recalling composing tracks for the film, music maestro AR Rahman shared what a memorable experience he had working with Yash Chopra and lyricist Gulzar.

“It was a great honour working with such a stalwart. He (Yash Chopra) had this child-like enthusiasm about everything that was fascinating. Knowing that he was the visionary behind YRF Studios and movies, it was quite interesting to see how organised they were. You expect certain things from such an experienced person, but then he always picks the most innovative idea! He had that extra quality in him to pick new things and yet ground it in tradition,” Rahman said.

The composer also spoke about how he used to break Ramadan fast with Yash Chopra and Gulzar on the sets of the film.

On Gulzar, he said there was poetry about everything he did from “the way he gestures and the way he talks” adding that “his eyes are filled with love and wisdom”.

“It was interesting to work with both of them. Sometimes, we would work and break the Ramadan fast together, all three of us. So, it was really cool that way,” he added.

Rahman listed his favourite song from the film, too. “I think it’s ‘Heer heer’. Because that’s one song with which they gave me a lot of freedom. They just gave me the lyrics and said, ‘this is a filler song. We just need 30 seconds of it’. Once we recorded it, Yashji asked me, ‘You’re not Punjabi. How come you got all the Punjabi nuances?’ I said, ‘you don’t have to live in Punjab to compose a Punjabi song. Because in India, we’re all interconnected, you know? Our traditions are interconnected and we value each other. We respect each other’s cultures’. So, that actually turns into an influence, too. It has a vibe but it’s still not the typical one,” Rahman recalled.