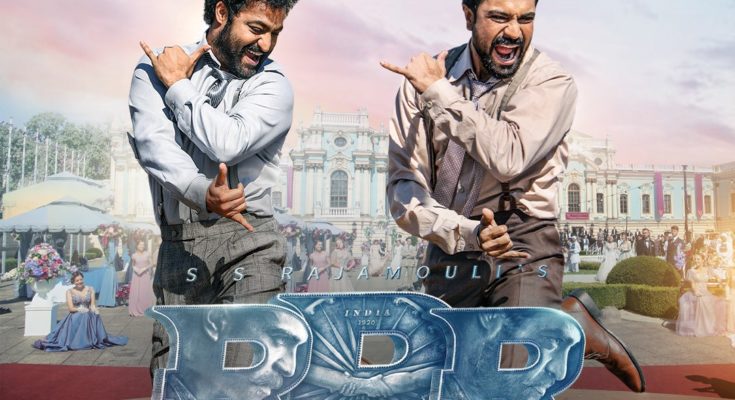 RRR seems to be on an unstoppable run in the international awards season. SS Rajamouli’s magnum opus has now secured a place in a global list of the top 50 films of this year. RRR was placed in the 9th spot.