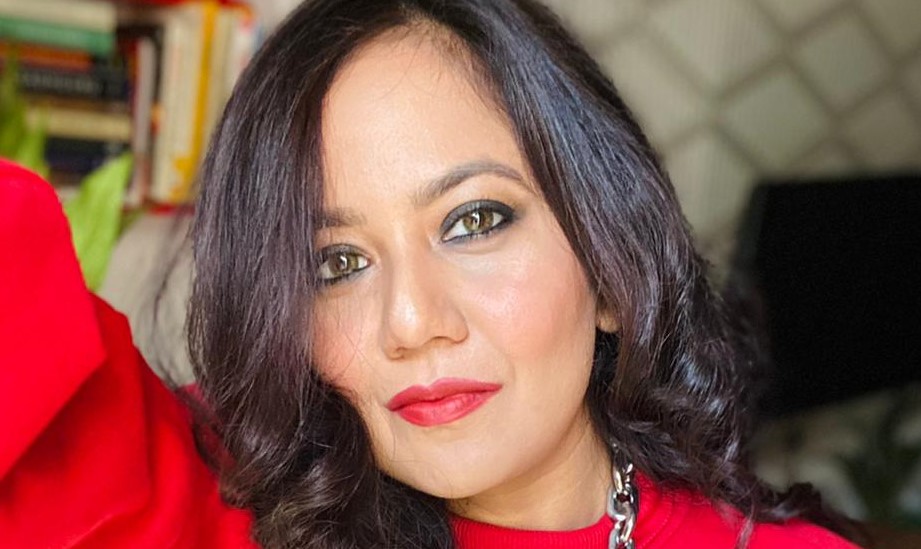 Mumbai, Actor and choreographer Roopal Tyagi is back on the small screen with Dangal TV’s latest show ‘Ranju Ki Betiyaan.’ Along with talented co-stars and an emotional, touching storyline, the show is garnering praise from the audience with each episode. Roopal Tyagi who is playing the role of Bulbul, one of the four daughters of Ranju in the show shares her reason for choosing the role.

Elaborating on why she chose to play Bulbul; Roopal says, “The minute I heard about Bulbul Mishra I knew I had to play the character. One of the reasons was because my previous show was a hit and my character was huge and loved by many now whatever I did had to be a notch above that.

My fans and everyone expects that or something absolutely different which becomes a shock value. If I was playing something on the same lines it had to be powerful in terms of presence so I had to say yes to Bulbul who had everything from aura, her way of speaking and especially her set of values. The character is amazing.”

Sharing another reason she added, “I am against working 30 days a month which is a requirement for daily soaps. I have done that in the past and my health has suffered drastically because of that so I knew I need a combination of a good role as well as not working 30 days a month. I need 4-5 days off to live my life, take care of my health and fitness. These two were my priorities and by God’s grace I have gotten everything I wanted in a role and my life right now so I am very happy.”

Roopal’s fans are excited to see her in a new and refreshing avatar.

Ranju Ki Betiyaan is a heart-touching story of a single mother Ranju and her struggles of raising 4 daughters in a patriarchal society. It delves into the various societal issues faced by single mothers and will witness Ranju empowering herself to raise her four daughters single-handedly to help them achieve their dreams. Catch Ranju Ki Betiyaan at 9.30pm only on Dangal TV.