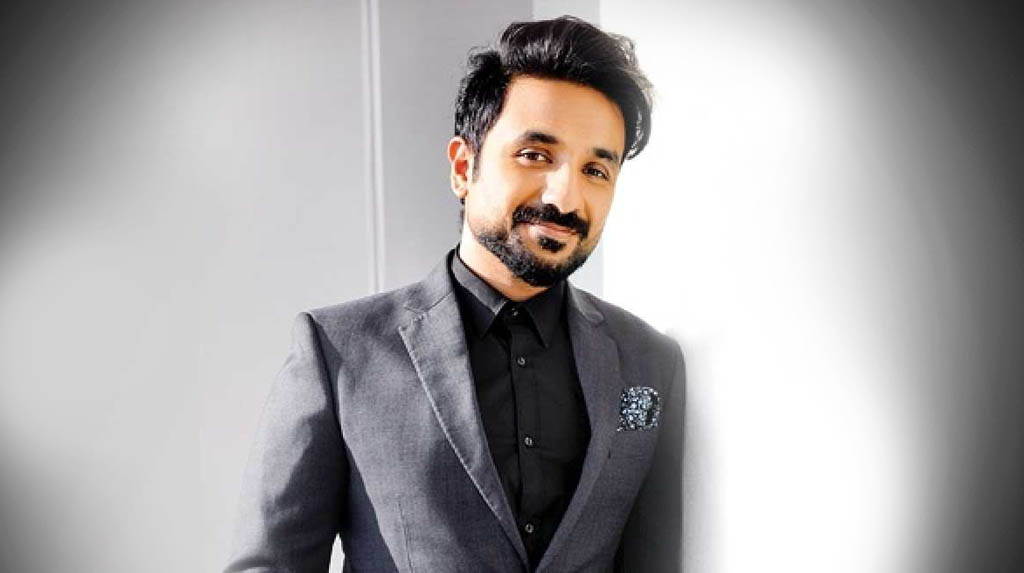 In a recent interview, Rock said that the comedy scene is far diverse, taking in more styles and voices, than ever before. Seinfeld responded saying: “I saw this Indian guy named Vir Das on a Netflix promo on Instagram. Did you see where he does part of the act in Hindi and part of it in English? (He is) a really funny guy. That’s a great thing that Netflix does – Bring all these people to us.”

Thrilled by the conversation, Vir Das tweeted: “If you’re a comedy fan like me, you understand how cool this is. When Jerry Seinfeld mentions you to Chris Rock in a magazine, it’s a pretty special day.”