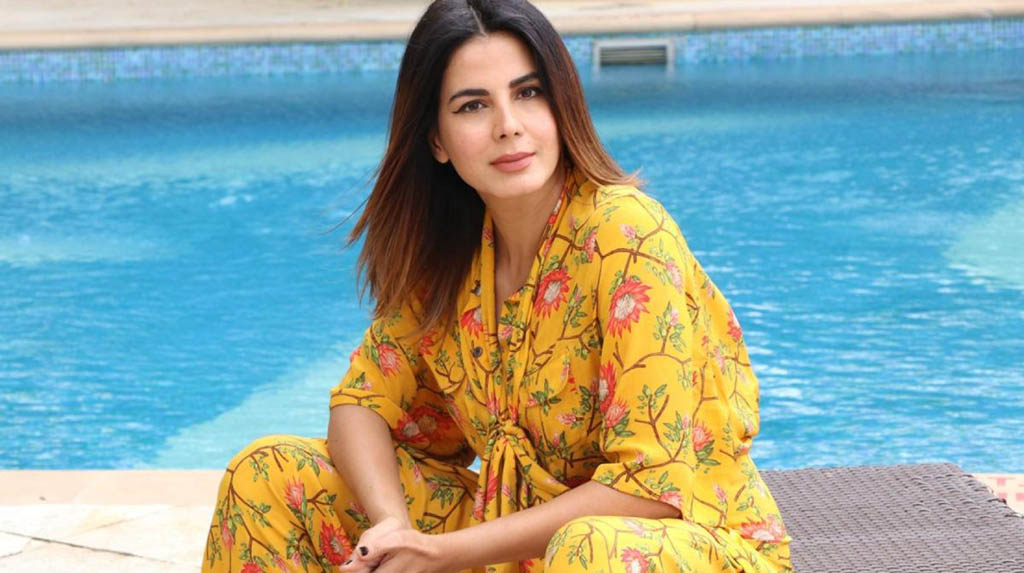 Mumbai: Actress Kirti Kulhari, while opening up on the concept of Women’s Day, said that she isn’t personally a fan of allotting a single day in a year to a cause, but is happy that awareness about crimes against women is finally a realuty.

“I am personally not a big fan of any of these days that are celebrated as a particular day in the whole year. I wish we learn to celebrate every single day. I think it will be great if we as a society strive towards understanding the real meaning of these days and applying them in our lives,” Kirti told IANS.

She feels the change has finally started, whereby we are much more aware as citizens and the laws have become stricter. However, the actress adds that children should be guided right from their growing-up years so that they get a sense of what is right and what is wrong.

“I think these crimes have been happening around us since a very long time but we never came to know about it. Now there is much more awareness among people, the law is stricter, and social media has helped in creating movements out of incidents that have happened. The government is aware of the fact that safety for all is of utmost importance. Everyone is answerable and I think that’s a good space to be in,” added Kirti.

The “Mission Mangal” actress further said: “While we are working on other aspects to control all this, how a child has been raised, in what environment, with what perspectives and awareness, are some major factors. This is where it all starts and that’s where it needs to be dealt with, in every household — not by telling the child what’s to be done but by guiding them, and through parental actions and behaviour. Feed the child the right ideas and I think that’s the deeper change that we are looking at.”

Kirti concluded with her message on Women’s Day. “On women’s day, I want to tell society that although it seems that sometimes women are overdoing it, trust me they are not. Only if we all had information about what all they have been through, it just seems fair that all of us are waking up and fighting for our own rights. I think we all should open ourselves to the idea of what ‘equality’ means to so many women. Just providing this faith in your own house will mean so much to the women in your lives.”

“Women, in general, are nurturers, they will never leave your side, they will love you and care about you, but you also need to respect their space, freedom, and equality, so that they flourish, nurture their own selves and reach the highest potential,” she concluded.

International Women’s Day is on March 8.