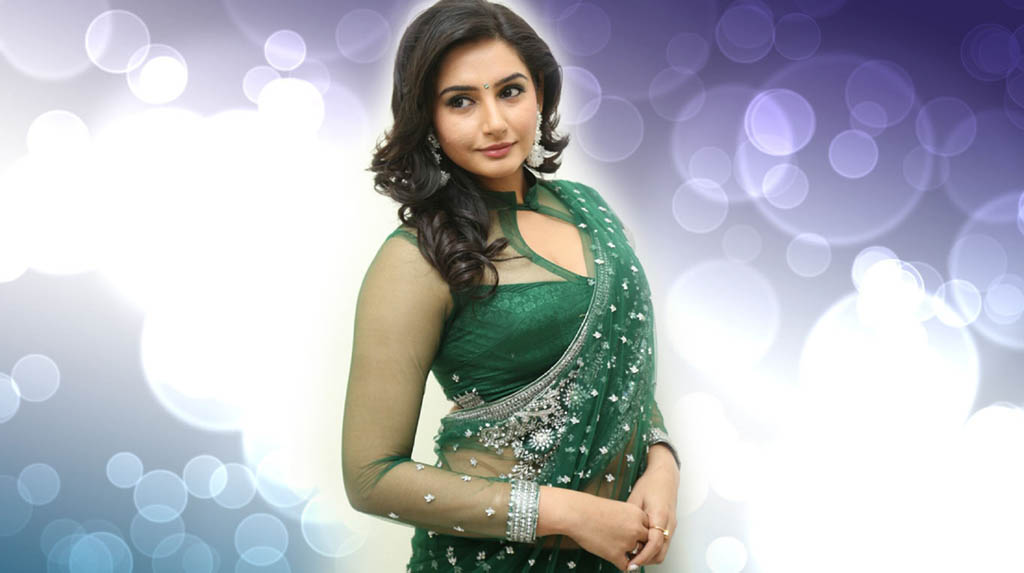 Bengaluru: The City Central Crime Branch (CCB) booked Kannada film actress Ragini Dwivedi and 11 others for their alleged role in the use of banned drugs in the Sandalwood industry in Karnataka, police said on Saturday.

“We have filed a suo motu FIR (first information report) at the Cottonpet police station in the city against Ragini and others, including drug peddlers Shivaprakash, Ravi Shankar, Rahul Shetty and party planner Viren Khanna for their drug links in the Kannada film industry,” city joint commissioner of police Sandeep Patil told reporters here.

The FIR against the dozen accused is under various sections of the Narcotic Drugs and Psychotropic Substances Act, 1985 and 120b of the Indian Penal Code (IPC) for purchase, possession, distribution and consumption of banned drugs at rave parties and late-night gatherings in the city.

While Ragini and Shetty were arrested in the city on Friday, Khanna was held in New Delhi by 2 CCB inspectors and being flown into the city on a transit remand.

Shankar, a clerk in the state road transport office in the southern suburb was arrested on Thursday and remanded to 5-day judicial custody for interrogation.

“Another drug peddler – Loum Pepper Ssamba, a foreign national, was arrested earlier in the day and remanded to our custody for interrogation as he is alleged to distribute narcotic drugs to celebrities and others,” said Patil.

Khanna is an event manager who organises big parties in this tech city and operates Bangalore Expat Club for overseas citizens, including NRIs in the city.

Shankar is said to be one of peddlers supplying drugs to rave parties and Sandalwood industry events.

In a related development, the anti-narcotics wing of the CCB arrested 3 more drug peddlers in the city on Saturday for allegedly selling hash oil and weed oil.

“We have also seized 2.1 litres of hash oil and 2 kg of weed oil from the trio – Jashin, Subramani and Vidush,” Assistant Commissioner of Police P.K. Gowtham told IANS.