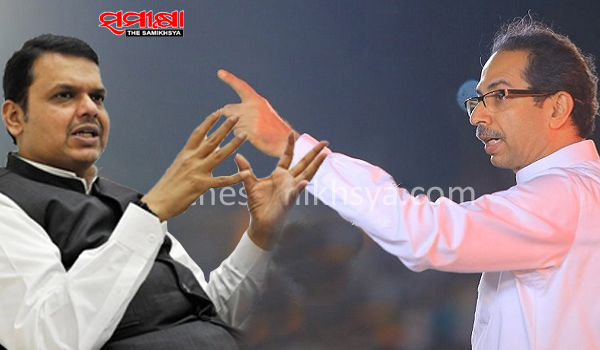 With the long drama that is being enacted in Maharshtra by both the Bharatiya Janata Party and Shiv Sena over the CM’s chair, besides what they call soul searching, each of them should place their fingers on their pulse and say what goes on!

It is over a week almost and the statements by the Shiv Sena for a 50-50 power sharing and on the other,   the BJP going miles where Devendra Fadnevis claims a term more, both have lost the plot to say anything to the posterity.

One can doubt that if any collective political imagination can produce such an embarrassment where two cadre based political parties go shouting about number of MLAs in their kitty but never speak what they want.

Whether Mumbai streets bathe in a deluge or their naked drains kill a boy, both have lacked a pitch perfect political gravity making things difficult for the people of Maharshtra and making it a stuff for criticism for themselves.

Some of such statements seems to have been uploaded by other outfits like NCP to become a blessing in disguise. It is a different matter that the NCP has so far maintained a studied silence that Sarad Pawar must not be relishing it himself.

Both the warring parties who always flaunt high standards in politics and  keep severely caustic opinion about others, have surely failed to measure up to the political culture they pride of.

It is time that the leaders from both sides get on to the task of mitigating the irritants and hammer a solution over power sharing that suits both. No big brother syndrome can help such a situation to get normal.

Like the saying goes that people living in glass houses dare not throw stones at others, both the parties, if the spat lingers further, may lose the moral tag to police on others. 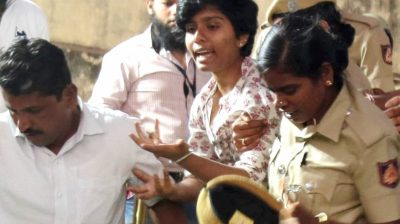 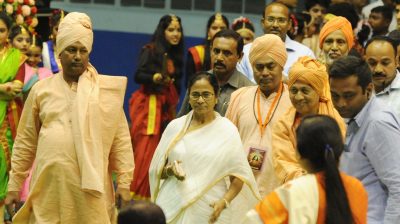 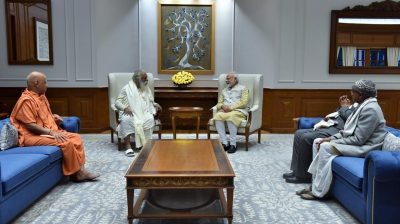 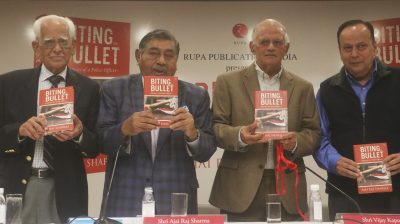 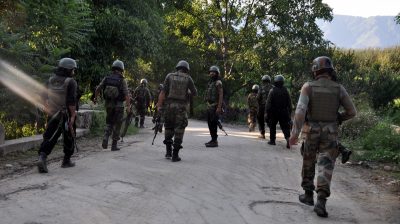 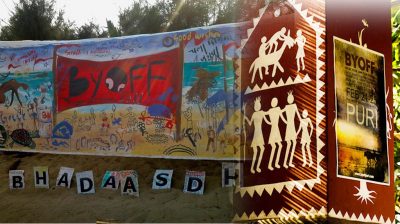 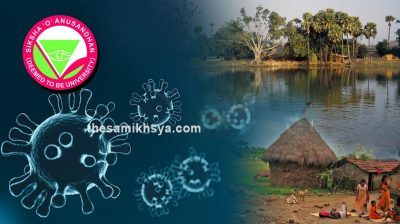 SOA shows the way, walk the talk down the lanes and by-lanes 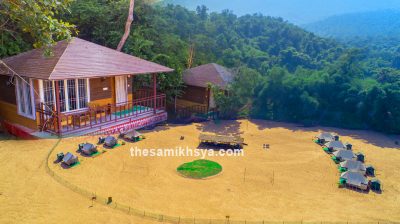 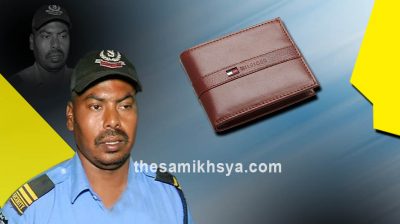 Mudbir Khan, the Samaritan, shows how humanity lost can be found again