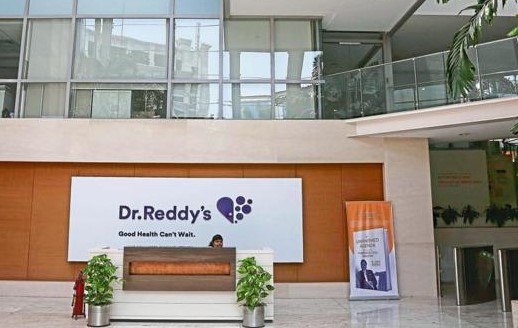 Speaking on Global Generics (GG), he said the Company Revenue from GG segment was Rs 32.8 billion. Year-on-year growth of 7 per cent, primarily driven by Emerging Markets in Europe and India. Sequentially it declined by 1 per cent. He said that the  Revenues from North America stood at Rs 14.3 billion. Year-on-year revenues remained flat. There was a sequential decline of 13 per cent, on account of price erosion and lower volumes. Further impact on account of voluntary recall of ranitidine and temporary disruption in supplies due to logistics issues faced during this quarter, Mr Chakraborty said.

He said “We launched eight new products Carboprost, Ramelteon, Fosaprepitant, Pregabalin, Vigabatrin, Docetaxel 160mg, Bupropion SR and OTC Guaif / Psuedo” during the quarter, he said. As of September 30, 2019, cumulatively 99 generic filings were pending for approval with the USFDA (96 ANDAs and 3 NDAs under 505(b)(2) route). Of these 96 ANDAs, 55 are Para IVs out of which we believe 31 have ‘First to File’ status, Mr Chakraborty said.