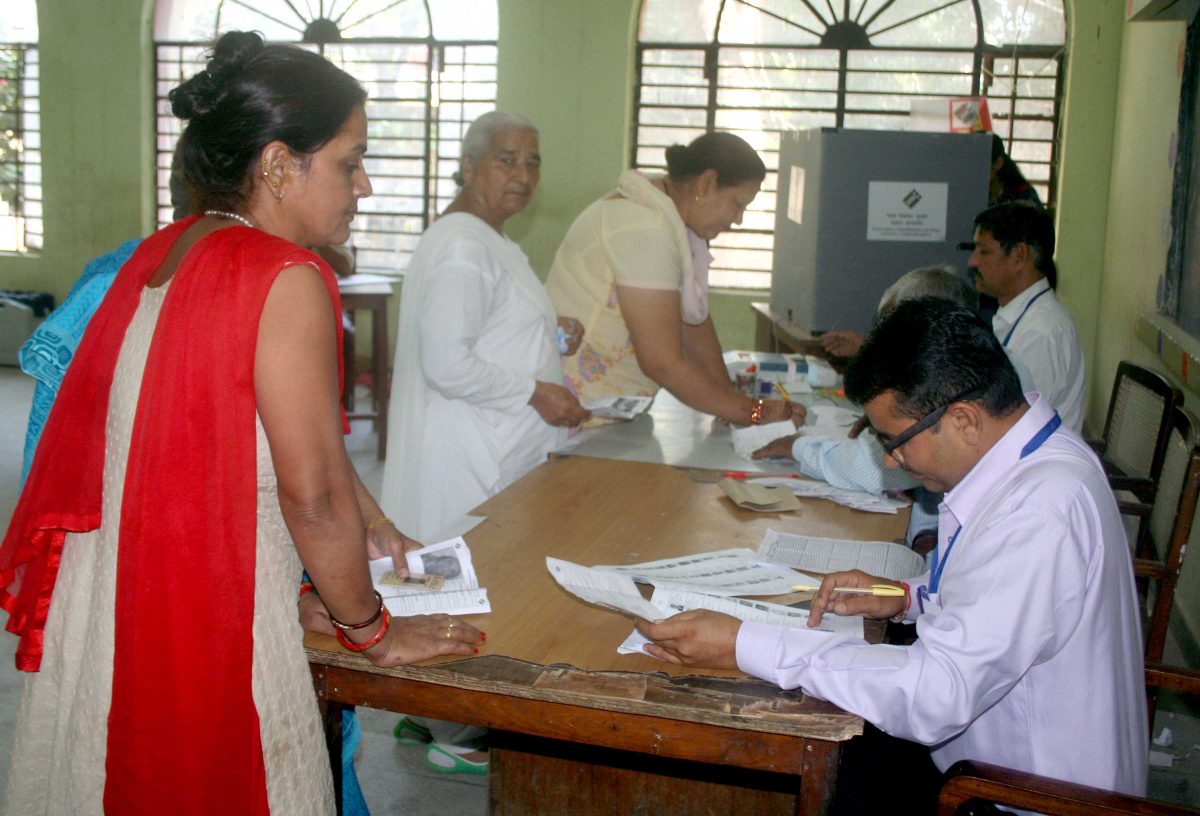 A total of 3237 candidates from a host of parties besides independents are in the fray. BJP contested on 164 seats, while its alliance Shiv Sena has fielded candidates on 126 seats. Congress has fielded 147 candidates and the ally NCP has fielded 121. In 2014 elections, BJP won 122 seats, the Sena-63, the Congress-42 and the NCP-41.