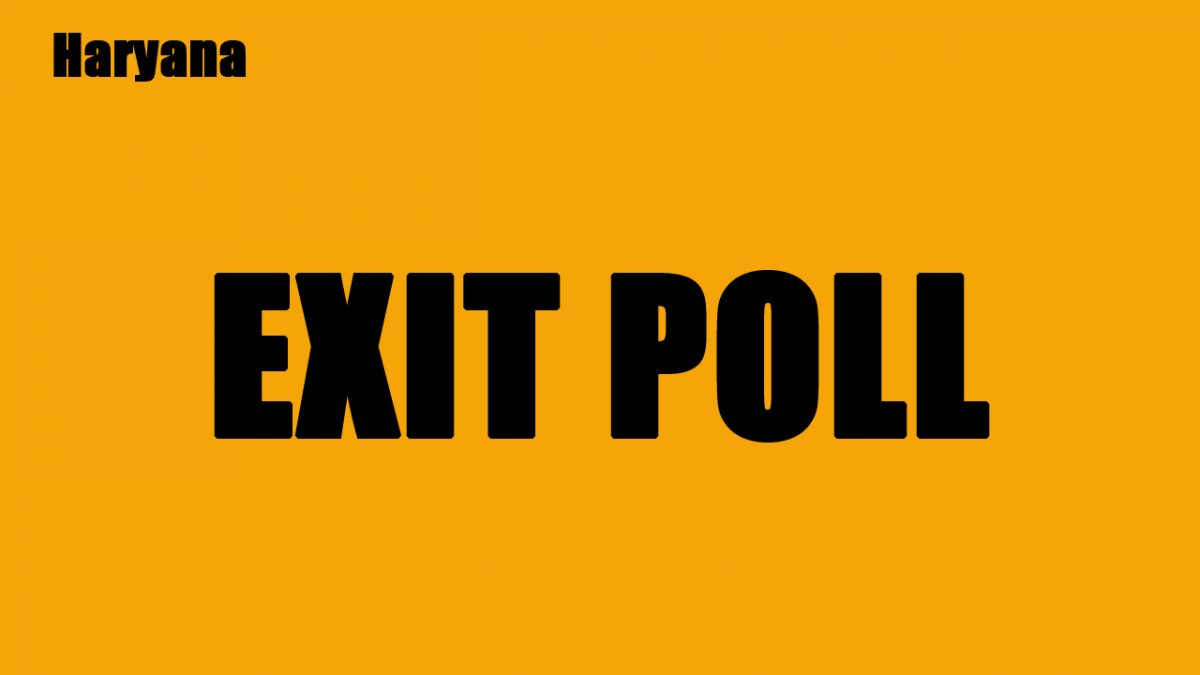 New Delhi, Oct 21 (UNI) The ruling Bharatiya Janata Party (BJP) government is all set for the second term in Haryana  with exit polls, conducted by different news channels, indicating that the ruling party will get a clear majority in the 90-member assembly.

Dushyant Chautala’s Jannayak Janata Party, which was formed in December last year, is expected to be on the third spot with five seats (between 4 to 6 seats) and nine per cent vote share. Others are likely to bag three seats (between 2 to 4) compared to the 28 seats they had won in 2014 state elections.

According to NDTV, BJP is likely to win 66 out of 90 Assembly seats, while Congress is likely to get 14 seats. INLD+ Akali two and others 8 seats.

According to News18-IPSOS Exit Poll results,  in Haryana, the BJP is likely to bag win 75 seats and the Congress tally is likely to be 10 seats.

In the outgoing assembly, BJP has 48 MLAs in the 90-member House. Counting of votes will be taken up on  October 24.