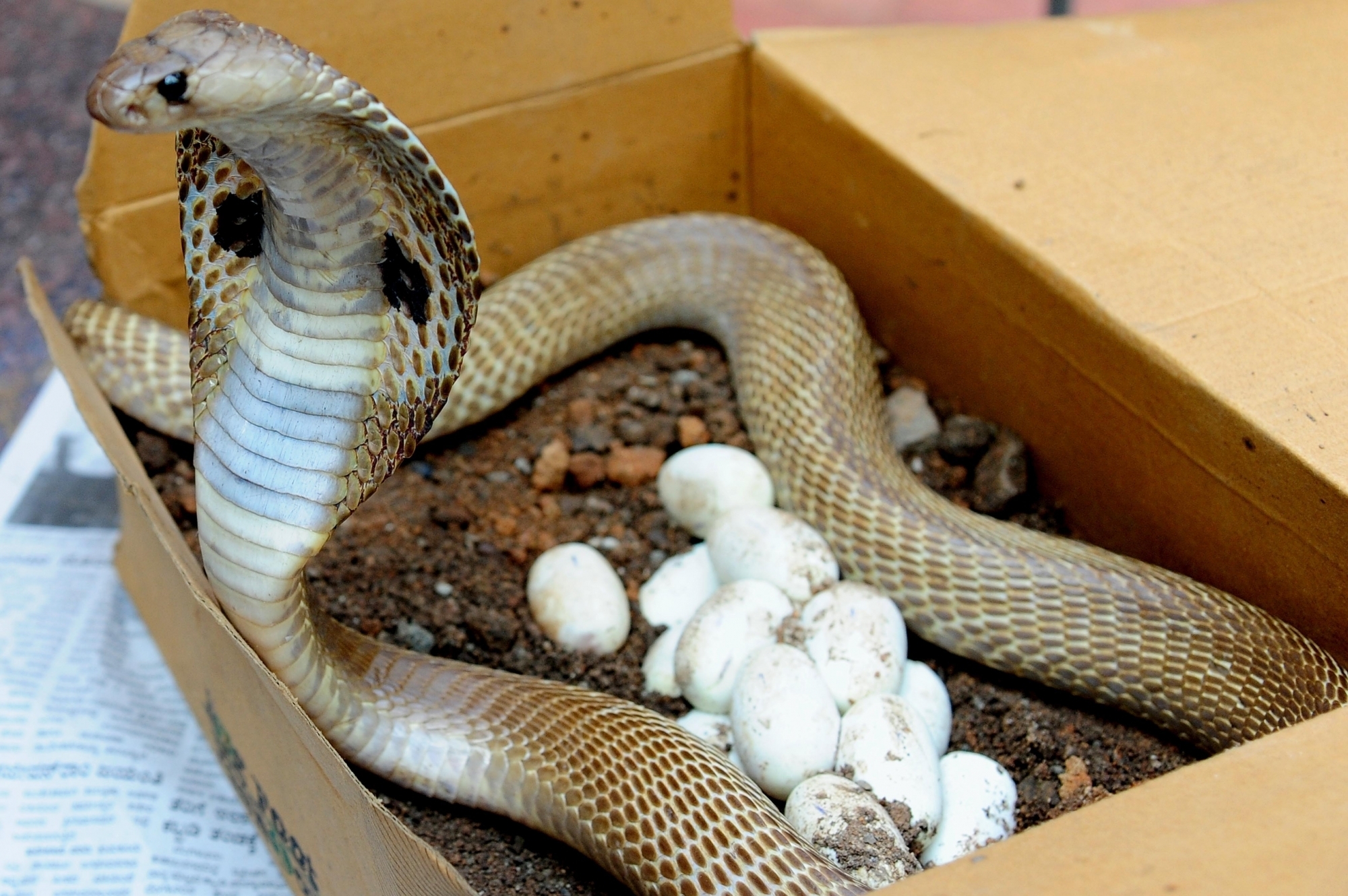 Chennai:  In a first, a team comprising leading Indian researchers have decoded the most contiguous genome of the venomous Indian cobra (Naja Naja) using a combination of cutting-edge genomic technologies. In the Indian cobra genome, the authors identified 19 key toxin genes primarily expressed in the venom glands, said the study published in the January issue of Nature Genetics.

Scientists from Chennai-based SciGenom Research Foundation (SGRF); AgriGenome Labs, India; MedGenome, India/the US; SciGenom, India, and Genentech, a member of the Roche group, along with a team of international collaborators from academia and industry reported the sequencing and assembly of highly venomous, medically important Indian cobra.

“Targeting these 19 specific toxins using synthetic human antibodies should lead to a safe and effective anti-venom for treating Indian cobra bites,” Sekar Seshagiri, President, SGRF, and lead study author, said on Monday. Currently, anti-venom is produced by immunising horses with extracted snake venom and is based on a process developed well over 100 years ago.

“This process is laborious and suffers from a lack of consistency, leading to varying efficacy and serious side effects,” said Seshagiri. Venom is a complex mixture of proteins encoded by genes that have been co-opted by some snakes as they evolved some 100 million years ago.

“It is about time we modernise anti-venom development by leveraging genomics, recombinant protein expression and synthetic antibody development technologies. The Indian cobra genome and the catalogue of target toxins are a blueprint needed to do this,” said R. Manjunatha Kini, Professor at National University of Singapore (NUS) and a co-author on the study.

Globally each year, accidental contact with snakes lead to over 100,000 deaths. India alone accounts for 2.8 million snakebite cases that lead to about 50,000 deaths annually, primarily attributed to the Indian cobra, common krait, Russell’s viper and saw scaled viper, infamously called the ‘big four’. “For the first time, we now have a full list of venom-relevant toxin genes of the Indian cobra,” Kini added. The Indian cobra is the first of the ‘big four’ deadly snakes to be sequenced.

“This is a major step towards understanding its venom components and it will effectively change the way anti-venom is developed”, said George Thomas, Chief Operating Officer, AgriGenome Labs, India. The World Health Organization (WHO) has classified snakebite as a neglected tropical disease (NTD). Thomas added: “This study has provided a very high-quality reference genome that will make assessment of the Indian cobra genetic diversity possible and practical.” 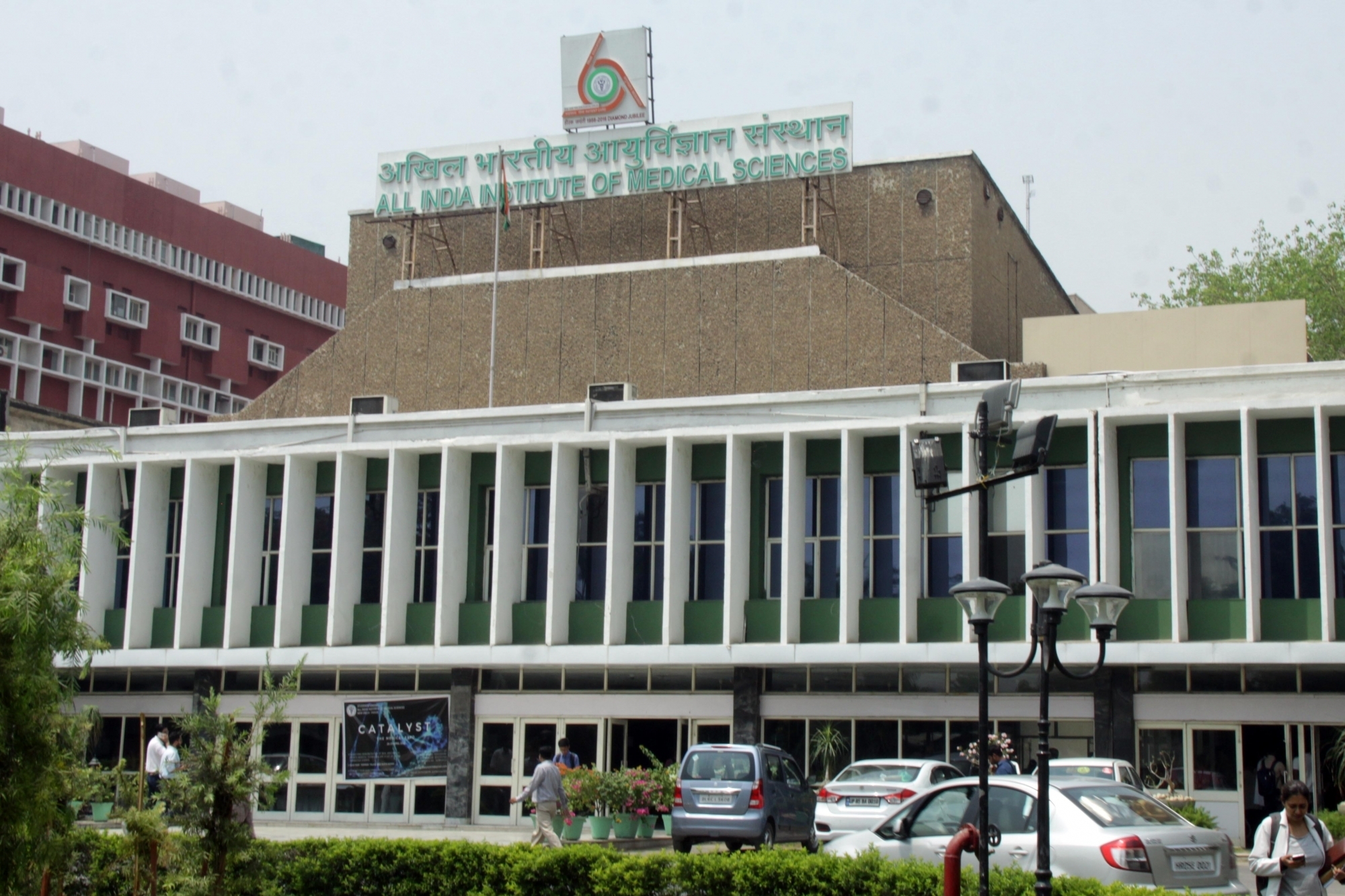 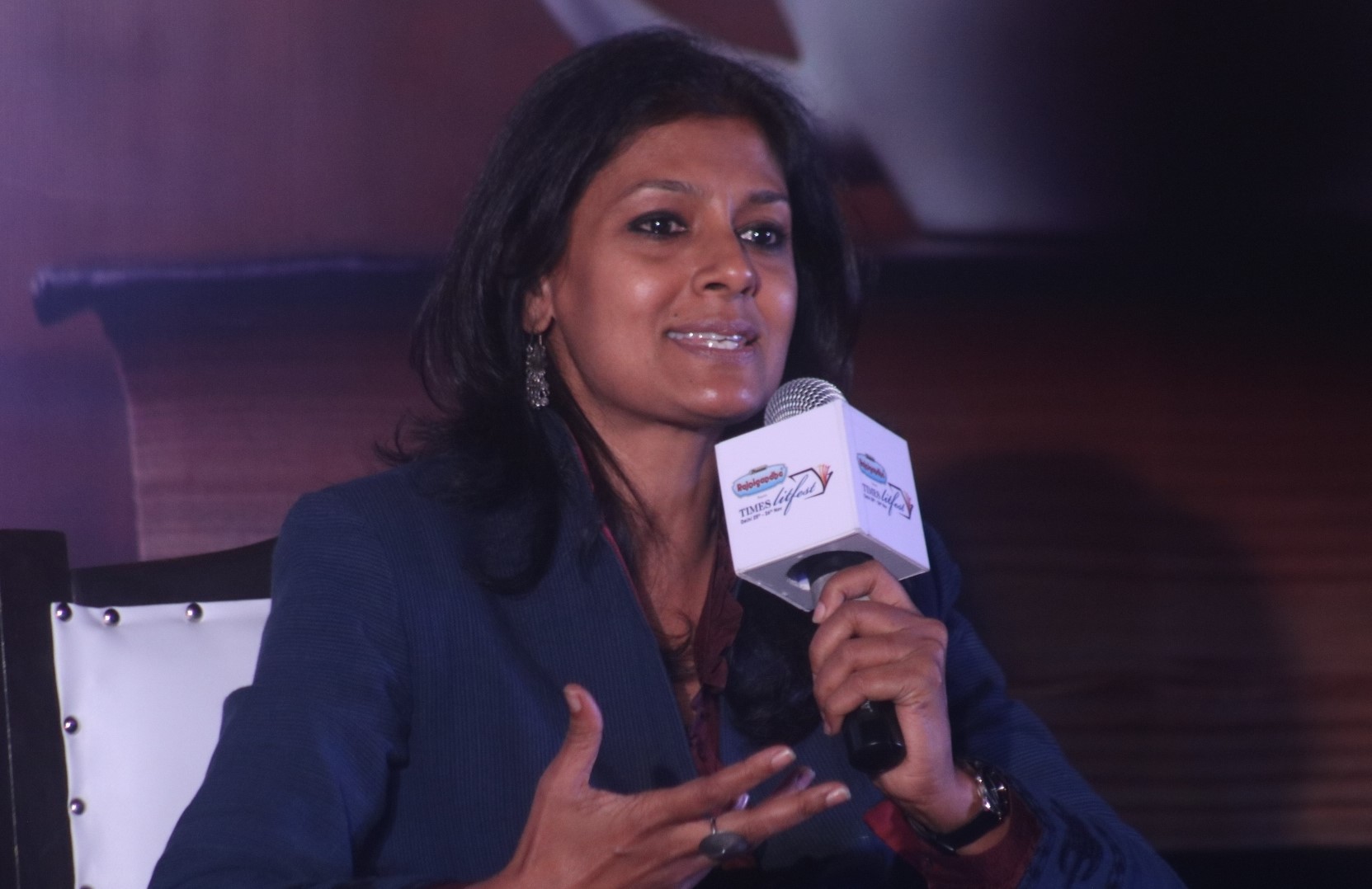 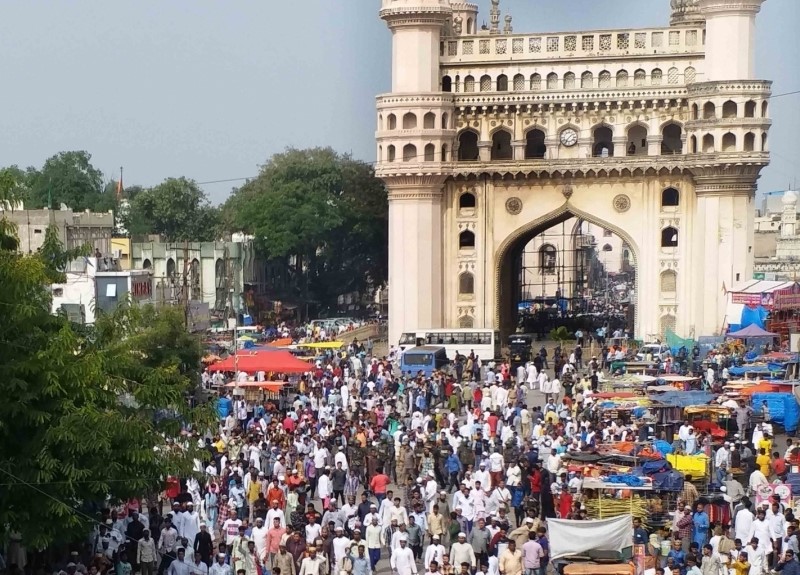 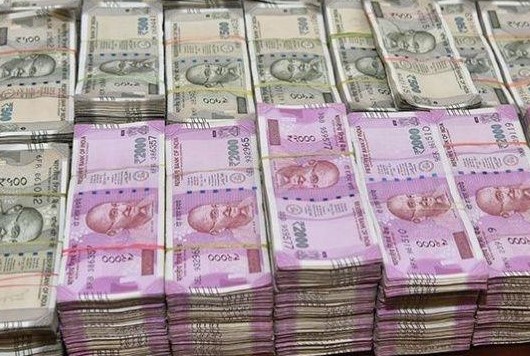 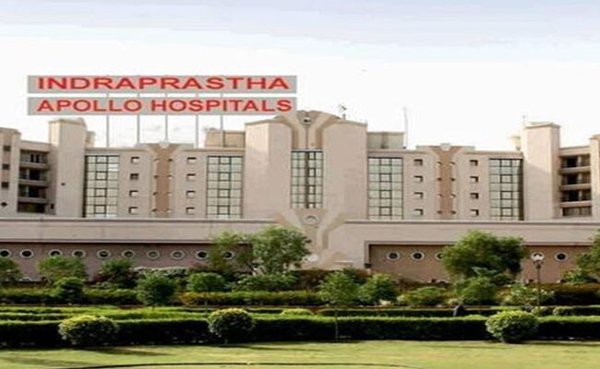