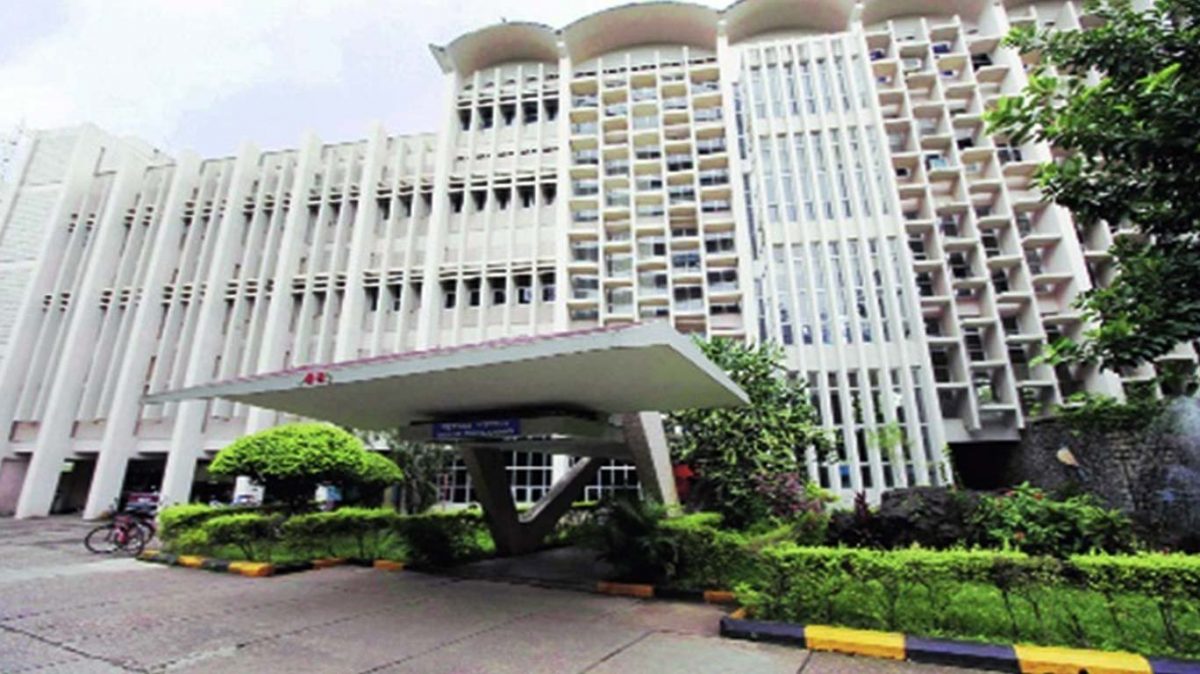 The Indian Institute of Technology Bombay (IITB) has topped India’s top educational institution as it ranked higher in the latest world university ranking of a United Kingdom-based group.