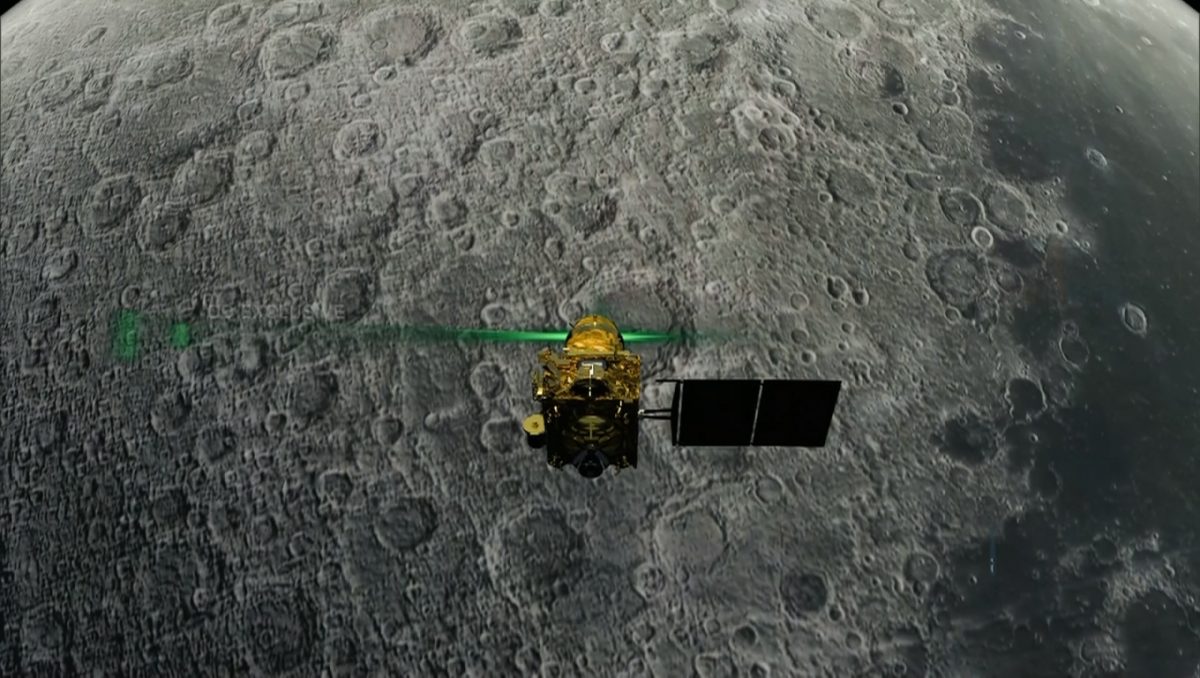 Bengaluru: India’s maiden attempt to soft land on moon during the Chandrayaan-2 mission failed in September last year, as its spacecraft Vikram ‘crash landed’ near the moon’s south pole due to a velocity glitch, a top space official said on Wednesday.

“The velocity reduction was more than the required pace during the second (rough-breaking) phase of the lander’s descent. Hence, it was not able to perform the third phase, as it was beyond the navigational system,” state-run Indian Space Research Organisation (ISRO) Chairman K. Sivan told reporters here.

Contrary to the space agency’s claim that Vikram had a hard landing on the lunar surface on that fateful day (September 7, 2019), Sivan admitted to IANS that the lander crashed on impact.

“For strategic reasons we could not admit Vikram crash landed because its images from the mission’s Orbiter did not show that it disintegrated on hitting the lunar surface as it fell in the shadow,” Sivan clarified.

Admitting that the velocity (speed) reduction was more than it should have been, Sivan said as the descent was on an autonomous mode, the system was not designed to factor the deviation.

Though ISRO had set up a committee to find out what went wrong with the lander on the descent mode that led to the mission control room on the ground (Bengaluru) losing contact with it, its report was not made public as the findings had to be analysed with the data generated during the incident.

However, Union Minister of State for Space Jitendra Singh had told the Parliament during its winter session on November 21 last year that the velocity of the lander reduced more than what was anticipated, leading to the crash.

“Due to this deviation, the initial conditions at the start of the fine braking phase were beyond the designed parameters. As a result, Vikram hard landed within 500 metres of the designated landing site,” Singh had said in a written reply to a query in the Lok Sabha.

The US space agency located Vikram’s debris with the help of Chennai-based techie Shanmuga Subramanian, who contacted the LRO project with a positive identification of the debris.

“Subramanian contacted the LRO project with a positive identification of debris. After receiving this tip, the LRO team confirmed the identification by comparing before and after images. The debris first located by Subramanian is about 750 meters northwest of the main crash site,” Nasa said in a statement on its website on December 3.

“I congratulate Subramanian and appreciate his efforts in locating our lander’s parts on the moon’s surface,” Sivan said.

Chandrayaan-2, comprising an orbiter, lander (Vikram) and a rover (Pragyan), was launched onboard heavy rocket GSLV Mark-3 on July 22 from ISRO’s spaceport at Sriharikota in Andhra Pradesh, about 90 km northeast of Chennai.

After four earth-bound manoeuvers and trans-lunar injection, Chandrayaan-2 spacecraft was inserted into the lunar orbit on August 20. Vikram was separated from the orbiter on September 2. After two de-orbiting manoeuvres, a powered descent of the lander was initiated on September 7 for soft landing on the moon’s surface, about 600 km from its south pole.

As the lander’s velocity deviated in the last 2.1 km of its descent, it hard landed 500 metres from the chosen landing site.

A successful landing would have made India the fourth country to do so after the US, former Soviet Union and China and the first country to have landed so close to the lunar south pole. 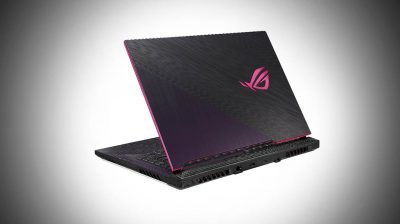 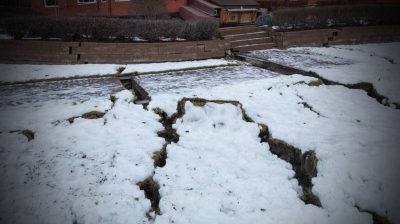 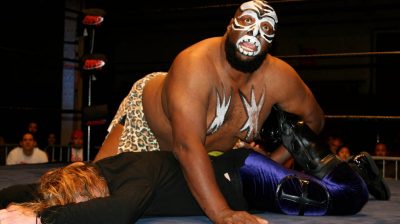 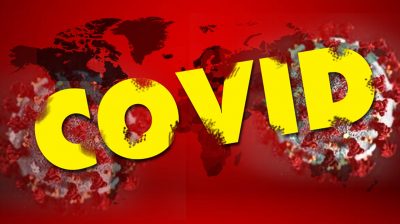