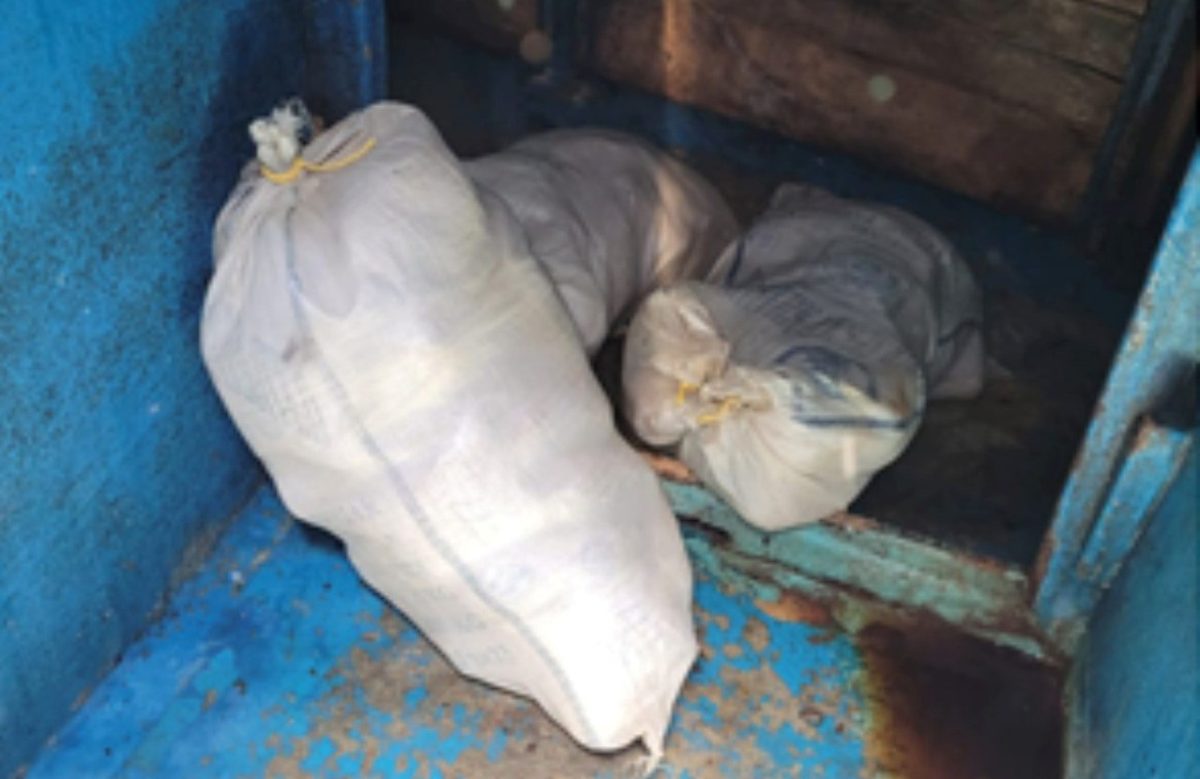 New Delhi: An operation was launched by DRI after it assiduously and meticulously developed specific intelligence over a period of several months that two Indian boats would be sailing from the coast of Tamil Nadu and would receive narcotics in huge quantity somewhere in the Arabian sea, during the second/third week of May 2022.

Accordingly, a joint operation of DRI with Indian Coast Guard (ICG) codenamed Operation Khojbeen was launched on 7th May 2022. Under the said operation, Coast Guard ship Sujeet, with DRI officials onboard, maintained a close watch near the Exclusive Economic Zone. After several days of continuous search and monitoring amidst very rough seas, two suspected boats “Prince” and “Little Jesus” were noticed moving towards India.

Both the Indian boats were intercepted by officers of ICG and DRI on 18th May 2022, off the coast of Lakshadweep Islands. On questioning some of the crew members in the said boats confessed that they had received heroin in huge quantity on high sea and that they had concealed it in both the boats. In view thereof, both the boats were escorted to Kochi for further proceedings.

Thorough search of both the boats was carried out at the Coast Guard District Headquarters at Kochi, which resulted in recovery of 218 packets of 1 kg each of heroin. The seizure proceedings under the provisions of NDPS Act,1985 are currently being undertaken by the DRI. Follow up searches are taking place at various locations and further investigation is in progress.

The operation was meticulously planned and executed by DRI and ICG and entailed extensive surveillance in the rough seas over a period of several days. Seized drug appears to be of high-grade heroin and its value in the international illicit market is estimated to be over Rs. 1,526 Crore. In the recent past, ICG and DRI have undertaken some significant anti-drug trafficking operations.

ICG on the other hand has recovered about 3 tons of narcotics worth approx. Rs. 6,200 Crores in different operations in the past 3 years bringing the total drug haul till date to Rs. 12,206 crores. The notable cases include apprehension of Sri Lankan boat Shenaya Duwa and Ravihansi, both of which were apprehended with drugs and arms viz. AK-47 and pistols, Iranian boat Jumma, Pak boat Al Huseni and Al Haj recently.

The joint crusade of ICG and DRI against transnational drug trafficking networks has been successful in disrupting the inflow of drugs in the country through maritime routes.