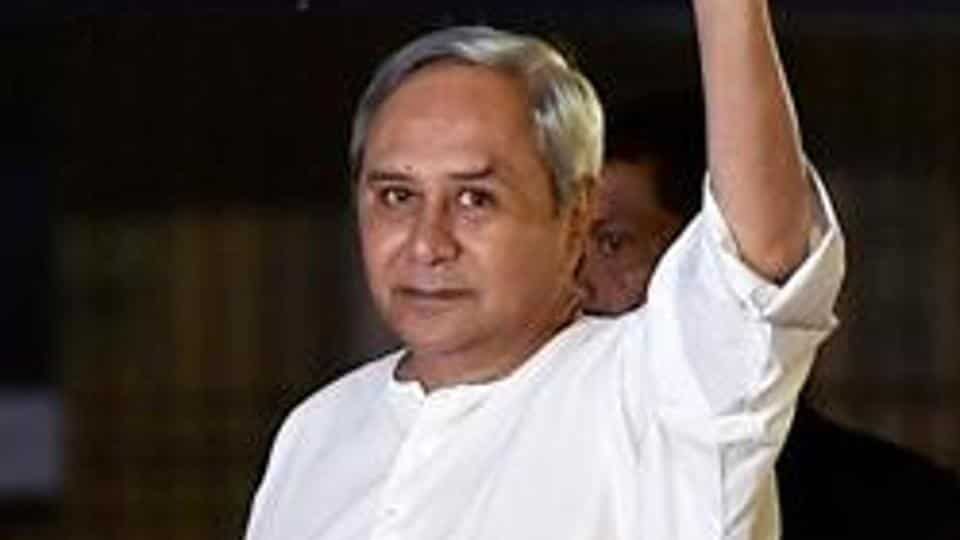 Bhubaneswar, Nov 8 (UNI) Odisha Chief Minister Naveen Patnaik today reiterated the demand of state government for upward revision of coal royalty. The rates of royalty should be increased and the State Government should get share from the cess collected on Coal by the Central Government, Mr Patnaik told Union Coal and Mines Minister Prahalad Joshi who called on him at the Lok Seva Bhawan here.

The state government has been alleging that the government is losing crores of rupees due to non revision of coal royalty and repeatedly demanding for the revision in the rates of coal royalty which has not been revised since April 2015. The Chief Minister also demanded that non coal bearing areas be denotified and in the notified areas comprehensive development should be taken up by MCL.
Quick implementation of the decisions of the RPDAC by the MCL authorities was stressed in the meeting.

Chief Minister’s office sources here said the Union Minister agreed to the need for comprehensive development of the Coal mining areas with a joint concerted effort. Law and Order and R&R issues of Coal mining areas were also discussed in the meeting. Odisha Minister for Steel and Mines Prafulla Kumar Mallik was present during the meeting.