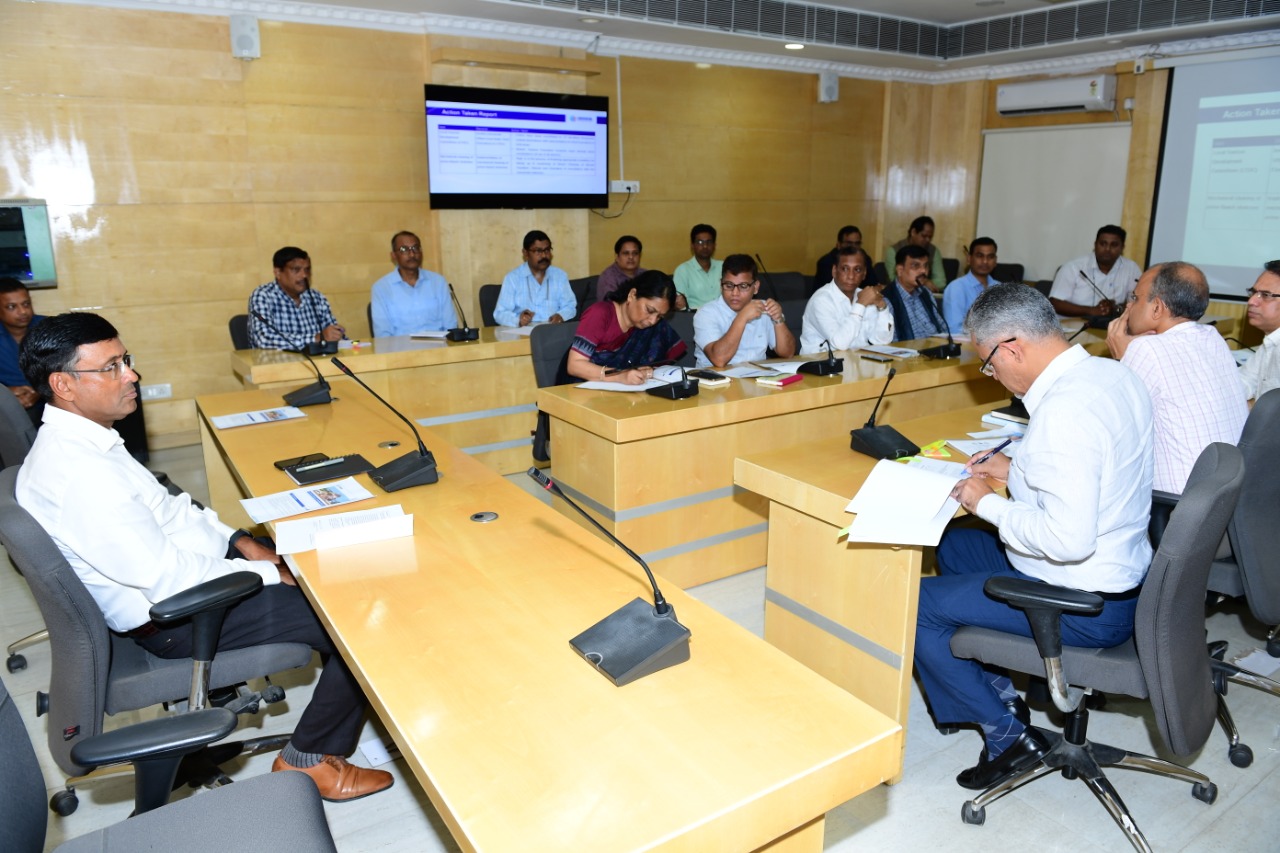 Bhubaneswar: Odisha will focus development of tourism destination spots and promotion of tourism in different parts of India to attract more domestic tourists and give boost to  tourism industry in the state.The Government today approved a slew of projects and initiatives in the Tourism Advisory Committee meeting held under the Chairmanship of Chief Secretary Asit Tripathy.

The Chief Secretary directed to conduct road shows in Chennai, Ahmadabad, Vanarasi, Raipur, Surat and Jaipur in the country and organize the road shows at Kualampur, Bangkok, Barli and Jakarta to attract international tourist and private sector investment in tourism sector.

The meeting decided to start “Mo sarkar” initiatives in the tourism department and develop various destinations as per the feedback from the people and tourists. Tourism Secretary Vishal Dev said the government will take up nine tourism circuits and 13 destinations in different parts of the State for development under new tourism promotion activities.

In the first phase, the house boat operations would be launched in Chilika and Bhitarkanika. The boats would be managed by the private operators on operation and management basis. The surfing festival at Puri will be organized in tie up with Surfing Federation of India and steps will be taken to make it an annual event, Mr Dev said.

The road shows on Odisha Tourism have been organized at Delhi, Kochi, Kolkata, Guwahati, Bangalore and Hyderabad. Official sources said on an average around 1.5 crore domestic tourists are visiting Odisha each year against around 1 lakh of foreign tourists. Senior officials along with tour representatives from Tour Operator Association, Travel Agent Association and Hotel and Restaurant Associations participated in the discussions.