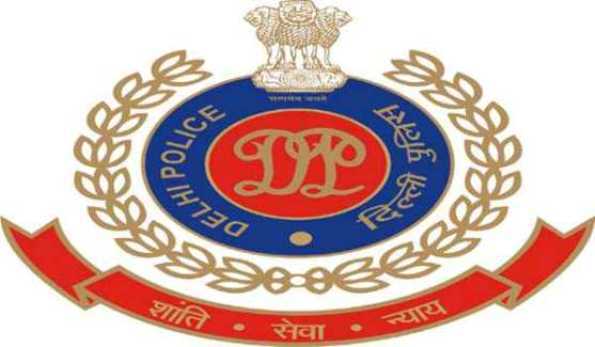 Several locations across the city have been raided by Delhi Police Special Cell teams following the inputs that suggested that about three members of a militant outfit may have entered the city and might plan a terror attack.

Guest houses, lodges and hotels will be checked for suspicious persons and verification of the newly arrived tenants who have recently inhabited the city will be done , the sources said.

Security at busy places with heavy footfall like markets, bus terminals and rail stations have been stepped up.

Meanwhile, patrolling and picketing has also been intensified across the city due to Ramleela and Durga Puja in view of ensuring that people are safe. (UNI)