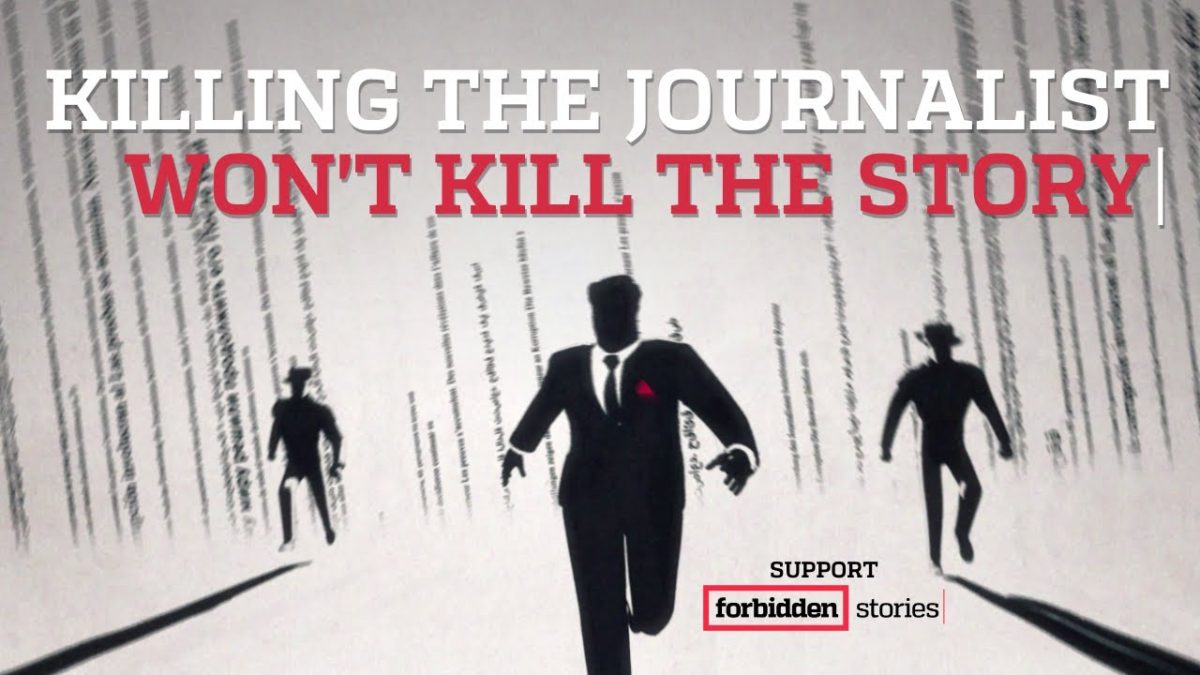 India as a whole bids adieu to a terrible year shattered by the Covid-19 pandemic where its media fraternity lost 15 scribes to assailants and over 50 media persons to the novel corona virus aggravated ailments within 2020.

The statistics of journo-killings in a year has already put the largest democracy of the globe in the list of dangerous countries for working journalists.

India along with Mexico emerged as the hazardous places for scribes as the global tally of media-victims to assailants reached to 92 in 31 countries, stated Press Emblem Campaign (PEC), the Geneva based media watchdog in a recent report.

Mexico, as it routinely witnesses journo-murders for several years now, repeated the trend with murders of 12 scribes in 2020 followed by Pakistan (8 dead), Afghanistan (7), Iraq and Honduras (5 each).

“Fewer journalists died in areas of armed conflict this year, but too many of them have been targeted for their works in peaceful countries,” commented Blaise Lempen, general secretary of PEC (www.pressemblem.ch) reiterating the forum’s stand on condemnations against those incidents of scribe-killings and consistent  demands to punish the culprits under the law. He also added that PEC figures are higher than others as it considers all media persons killed, whether it is work-related or not.

India witnessed the latest killing of a video journalist in Rajasthan as Abhishek Soni (27) succumbed to injuries because of attacks by three assailants.

Soni, who used to work for a local news channel, went to a roadside eatery along with a women media employee on December 8 evening. As they were waiting the assailants started staring at her. When Soni resisted them, it ended up in hot debates and physical attacked by them. Finally  Soni died in a Jaipur hospital on  December 23.

Earlier, a Malayalam journalist lost his life in a hit and run incident on December 14 evening  inside Thiruvananthapuram city. SV Pradeep (43), who remained critical over the rise of Islamic fundamentalism in the Communist party ruled Kerala, worked for media outlets like News 18, Jai Hind, Mediaone, Mangalam and Kairali.

Days before, sad news broke from Uttar Pradesh (UP), where journalist Rakesh Singh Nirbhik (35) was found dead along with a friend on November 28 as his house in Balrampur locality was hit by a sudden explosion. Severely injured Rakesh and his friend were taken to the hospital, where both succumbed to burn injuries. Victim families claimed it as a pre-planned murder as Rakesh developed enmities against some locals with his media reports in Rashtriya Swaroop.

Andhra Pradesh (AP) journalist G Nagaraj (45) was killed by a group of goons at Hanumantha area adjacent to Tamil Nadu. The Telugu reporter was attacked with sharp weapons in full public view on 22 November and he died on his way to the hospital. Nagaraj wrote a series of articles against the real-estate mafia for Tamil newspaper Villangam to invite probable enmities.

UP’s Sonbhadra locality witnessed the murder of rural reporter Uday Paswan along with his wife on 16 November.  Associated with a Lucknow-based Hindi daily, Paswan  died on the spot as they were attacked by a group of goons. His wife Sheetla Paswan succumbed to injuries next day in the hospital. Another UP scribe Suraj Pandey (25) was found dead on a railway track at Sadar Kotwail area on 12 November. His family members in Unnao locality claimed that the Hindi reporter was murdered.

Bhopal based television reporter Syed Adil Wahab (35) was found murdered at a forest area on 8 November. Wahab, who used to work for a Hindi news channel  went missing since the previous day and later his  injured body was recovered by the police. Tamil television scribe Isravel Moses (27) was hacked to death by a group of anti-social elements in  Kancheepuram on the same day.

Assam’s Kakopathar based television journalist Parag Bhuyan (55) died in a mysterious road accident on 11 November night. The government also already ordered a CID probe into the incident and the police have seized the vehicle that hit Bhuyan and arrested its driver & handyman.  Another UP journalist  Ratan Singh (45), who worked for satellite news channel Sahara Samay was shot dead  by his neighbours in Ballia locality on 24 August. Tinsukia based Assamese television scribe Bijendeep Tanti (32) was found  murdered  on 8 August at his rented office.

Weeks back, Madhya Pradesh journalist Sunil Tiwari (35), who worked for a Gwalior-based Hindi newspaper was beaten, stabbed and shot to death in Niwari locality  on 22 July. Same day, UP journalist  Vikram Joshi (45) succumbed to  injuries in the hospital who was attacked on 20 July  by some local goons. Another AP journalist named Ganta Naveen (27) was murdered at Nandigama locality on 29 June. The digital channel reporter developed enmity with some influential persons in his locality and they are suspected to organize the crime.

Last year, India witnessed nine incidents of journo-killings, but only one case emerged as a targeted murder for works as journalist. K Satyanarayana (45) of Andhra Jyothy was hacked to death on 15 October. Local scribes informed Satyanarayana was targeted in earlier too. Others who were killed last year include Jobanpreet Singh,Vijay Gupta, Radheyshyam Sharma, Ashish Dhiman, Chakresh Jain, Anand Narayan and Nityanand Pandey. Kerala scribe K Muhammed Basheer was mowed down by a vehicle.

Various local, regional and national journo-bodies in India along with a number of international media rights bodies like the Committee to Protect Journalists, Reporters sans/without Borders, International Federation of Journalists, besides the PEC, denounced the murders of scribes and urged the Union government in New Delhi to book the assailants under the law ensuring justice to the victim-families.

Nava Thakuria is a Guwahati-based senior journalist whose columns on North East regularly appear in major publications. The Samikhsya welcomes him  as a Guest Writer.