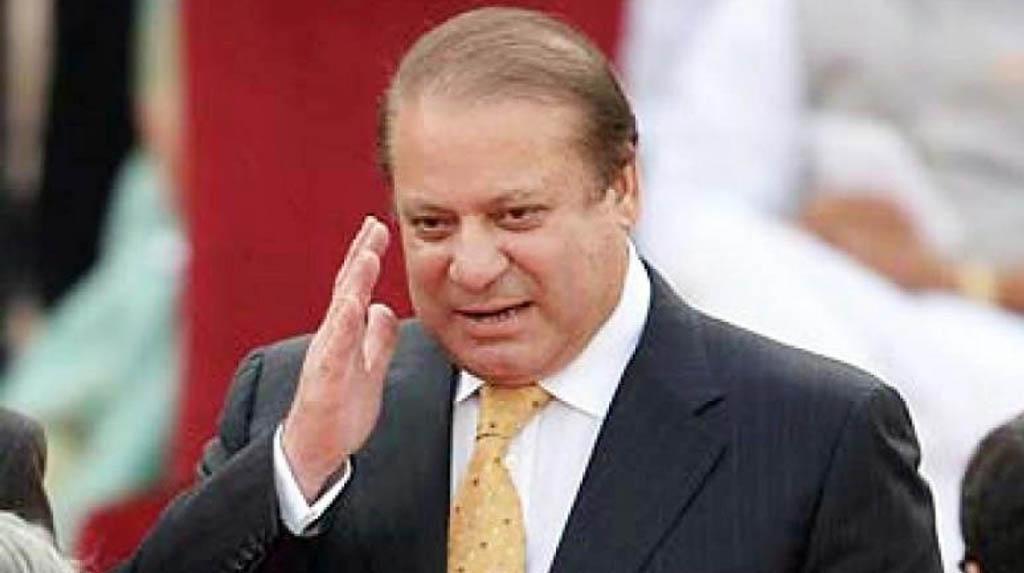 Islamabad: After the Islamabad High Court directed former Prime Minister Nawaz Sharif to ‘surrender’ by September 10, the government has asked the PML-N supremo to return from London and face justice.

Replying to a question at a press conference held after a cabinet meeting, Information Minister Shibli Faraz said on Tuesday that Sharif should return to the country, appear before the court and answer its question, reports Dawn news.

“If a person, who has remained the country’s Prime Minister three times, considers himself above law, then this is something the citizens of Pakistan need to think about,” he added.

Faraz said that Sharif’s health seemed alright as was evident from his photographs uploaded on social media where he was seen walking and eating at a restaurant in London.

He claimed that the opposition Pakistan Muslim League-Nawaz (PML-N) was faced with divisions as several groups had emerged within the party.

On October 29, 2019 the Lahore High Court granted the former leader an eight-week bail for treatment within Pakistan and on November 16, he got a four-week permission to travel abroad for treatment.