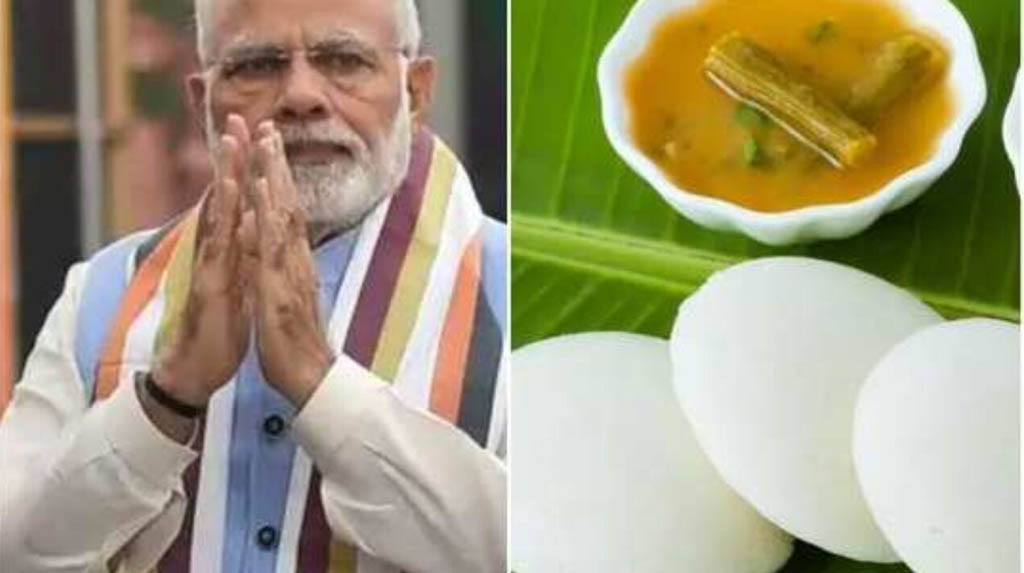 Chennai: It is going to be Modi idli versus Amma Canteen idli soon in Salem town of Tamil Nadu.

Salem-based BJP State Vice President S. Mahesh will soon be launching Modi idli priced at Rs 10 for four idlis with sambar. Posters have come up all over the city with pictures of Prime Minister Narendra Modi, Mahesh and idlis — savoury rice cakes popular throughout the country but mostly a southern staple.

After the 2014, Modi or Lady debate, it is going to be Modi idli or Lady idli; or even better Amma or Daddy idlis? The Amma Canteen (as former Chief Minister J. Jayalalithaa is called as Amma by her party members) has been selling idlis at Re 1/piece.

It was during the 2014 Lok Sabha election campaign that then AIADMK General Secretary and Tamil Nadu Chief Minister Jayalalithaa comparing Gujarat and Tamil Nadu on the Human Development Index had asked the crowd to choose the best administrator. “Is it Gujarat’s Modi or Tamil Nadu’s Lady?”

She had even added that in all aspects the best administrator was not Gujarat’s Modi but “this Lady”, pointing at herself. Later the people overwhelmingly voted for the Lady of Tamil Nadu.

Speaking to IANS, Mahesh, a travel destination consultant, said his family trust has been providing food daily for 7,000 poor for the past 43 days during the Covid-19 lockdown. At the lockdown’s peak, it was aroud 10,500 poor and vulnerable families, who were being provided with two months’ groceries worth Rs 4,000 and 26 ton of cattle feed and grass for a ‘goshala’ (cow shelter) where about 350 cows were reared.

For the poor, food is a major problem as the need is more than what is being catered to by the Amma Canteens in Salem, Mahesh said. “In order to fill this gap Modi idli is being launched soon. The idli and the sambar will be made at a centralised kitchen and will be sold in push carts to be stationed at 22 locations,” Mahesh said.

He said a mineral water plant was also being set up for supply of water for customers of Modi idli.

“We would advise the customers to bring their own containers for idlis and sambar. For those who want to eat at the roadside, idlis and sambar will be served on plates made of areca tree leaves at an extra cost of Rs 2,” Mahesh said.

On branding the idlis as Modi idlis, Mahesh said: “Modi is my hero. When several projects and schemes are named after political leaders, I am naming the idli as Modi idli.”

With idli steamer that can make about 1,000 idlis every five minutes, mineral water plant and other expenses, Mahesh said a total of about Rs 15-20 lakh was being invested in the project.

“We use good quality ingredients for idli and sambar. The cost of making one idli works out to Rs 3.50 and for four idlis it is Rs 14 while the selling price is Rs 10 per plate of four idlis,” Mahesh said.

“We will be giving a token to customers. We hope to get companies to advertise their products or services on the backside of the token. We are looking for sponsors,” Mahesh added.

Mahesh said Modi idlis to be of standard size will be cheaper than idlis sold by different segments. “Home made idlis are sold at Rs 5 per piece, it is Rs 8 at roadside stalls and Rs 10/12 in middle level hotels,” he said.

Be that as it may. With a BJP functionary soon to launch Modi idli and already the state government’s Amma Canteen vending idlis at Re 1 per piece it has to be seen whether there will be Daddy idli in the market.

Giving a new twist to the Modi vs Lady fight of the 2014 poll campaign, DMK leader M.K. Stalin in an election rally said it is neither (BJP prime ministerial candidate) Modi nor the lady (Jayalalithaa) but his father M. Karunanidhi who would argue and fight for and secure people’s rights. Tamil Nadu’s growth is not due to a lady but because of his daddy, Stalin said.

In 2019, Tamil Nadu Minister for Milk and Dairy Development K.T. Rajenthra Bhalaji had said: “Modi is our daddy. India’s Daddy.” 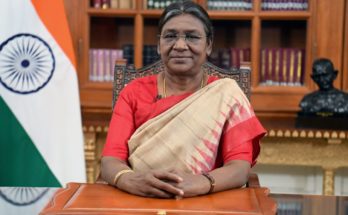