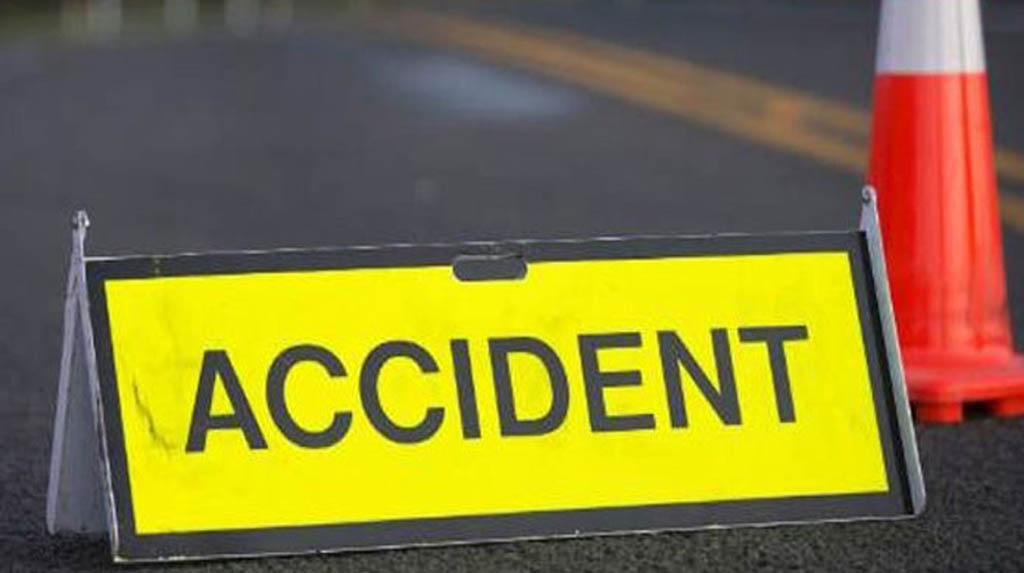 According to police, 20 people were killed in an accident when a container lorry carrying tiles collided with a passenger bus travelling from Bengaluru to Ernakulam.

The accident happened near Avinashi in Tiruppur district in Tamil Nadu.The lorry driver lost control of his vehicle after its front tyre burst and hit the bus coming from the other side.

The right side of the bus was badly damaged. Police and fire tenders rushed to the spot for rescue operations.

Condoling the death of the people, Tamil Nadu Chief Minister K. Palaniswami said he had ordered the district officials to provide necessary medical assistance to the 23 injured passengers.

Palaniswami said a help centre was also set up to render assistance to move the bodies to Kerala.

Prime Minister Narendra Modi in a tweet said: “Extremely anguished by the bus accident in Tamil Nadu’s Tiruppur district. In this hour of grief, my thoughts and prayers are with the bereaved families. I hope those who are injured recover at the earliest.”

In another road accident, in Tamil Nadu’s Salem district, six Nepali tourists including two women died and 24 others injured when the van in which they were travelling collided with a bus.

The vehicle carrying the Nepali tourists was coming from Kanyakumari and going to Rajasthan.

Palaniswami said orders have been issued to Salem district officials to provide necessary medical relief and other assistance to the injured. 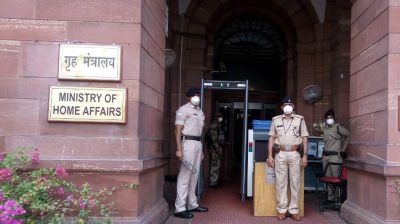 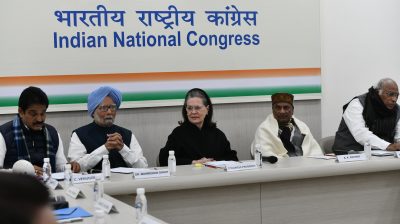 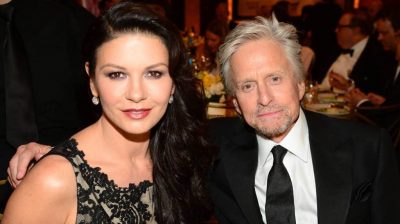 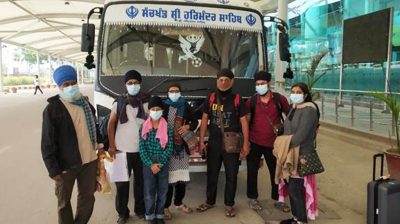 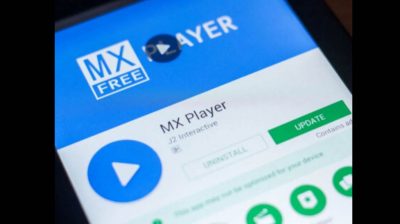 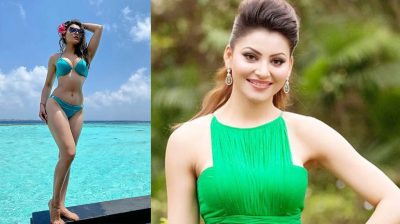 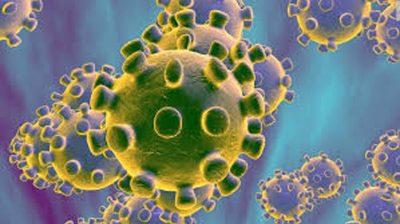 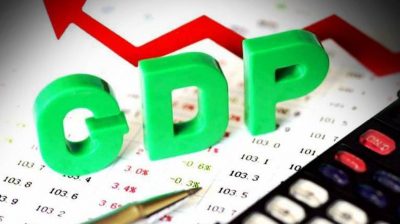 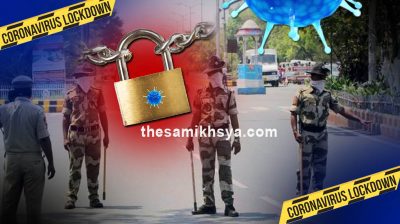 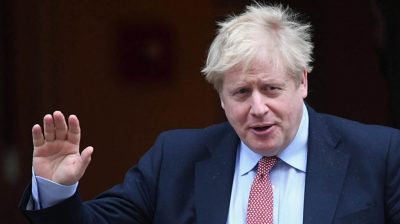