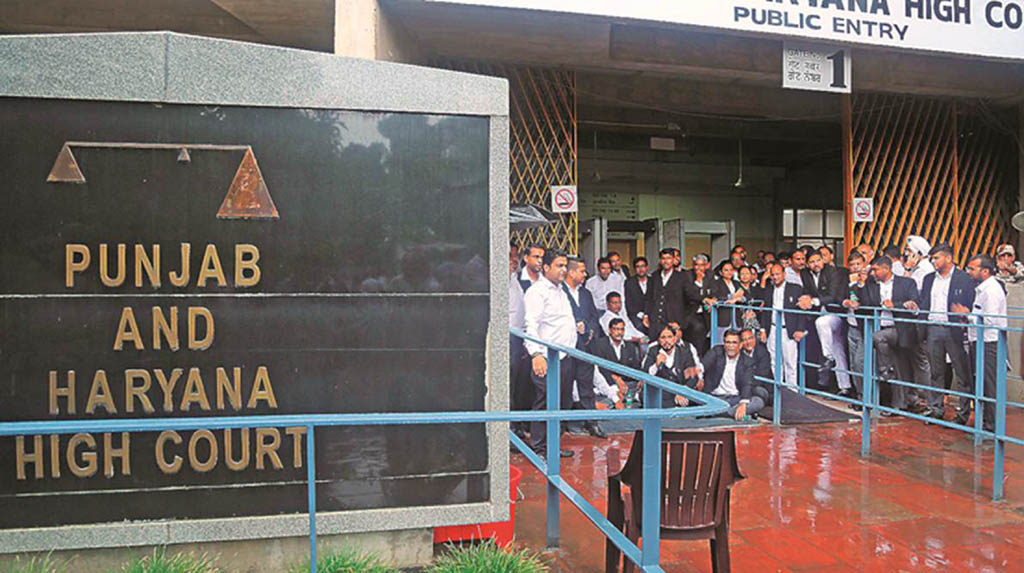 Chandigarh: A single judge bench of the Punjab and Haryana High Court has brought on record an unusual request by a counsel, who wished for a case to be adjourned, as he apprehended the court to be in “bad mood that might adversely affect” the matter.

The court acceded to the request. The incident happened during a hearing on February 4.

Advocate K.S. Sidhu, representing a petitioner, urged the court to grant an adjournment date after observing that Justice Rajiv Narain Raina, had dismissed four cases, one after the other, since morning.

Apparently, the advocate presumed that the court was in a bad mood.

Justice Raina, did not let this request go down. On the contrary, the judge generated humour from this unique request.

“Counsel assuming that mood of the court is bad this morning dismissing the first four urgent cases one after the other with orders dictated in court, prays that time may be granted to him to argue the case on some other day.

“I grant permission for an adjournment but not without saying that those cases were not worth admission,” said Justice Rajiv Narain Raina.

The Court scheduled the matter for further hearing on February 20.