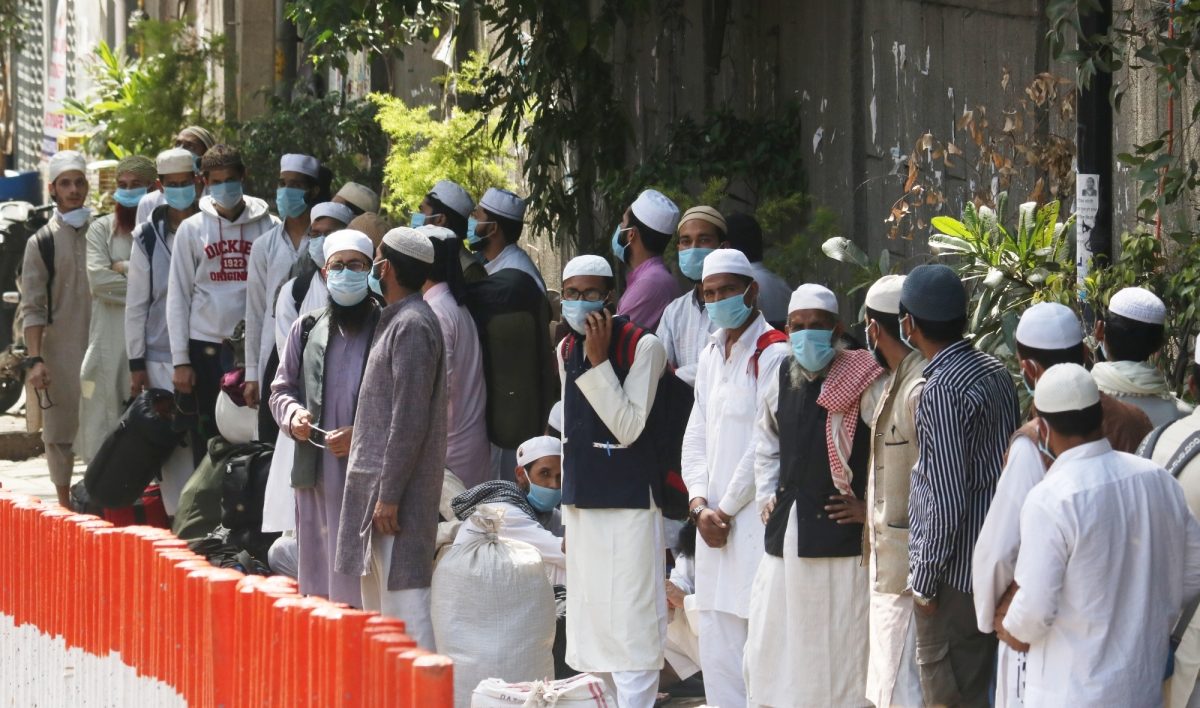 Panaji, Eight persons from Goa who attended the controversial Tablighi Jamaat congregation in Delhi’s Nizamuddin, which has emerged as a hotspot for COVID-19 transmission, have tested negative, Health Minister Vishwajit Rane said here on Saturday.

The Health Minister also said, that the test of one other Tablighi Jamaat member, who is a part of the group of nine, is awaited.

At least 46 members of the Tablighi clan, “most of whom are non natives to Goa,” are under quarantine here. Several of them were placed in the isolation centres after being picked up from mosques and homes over the last few days.

According to Chief Minister Pramod Sawant, most of the Jamaat members had visited Nizamuddin area in February and none of its members returned to Goa from Nizamuddin after March 15.