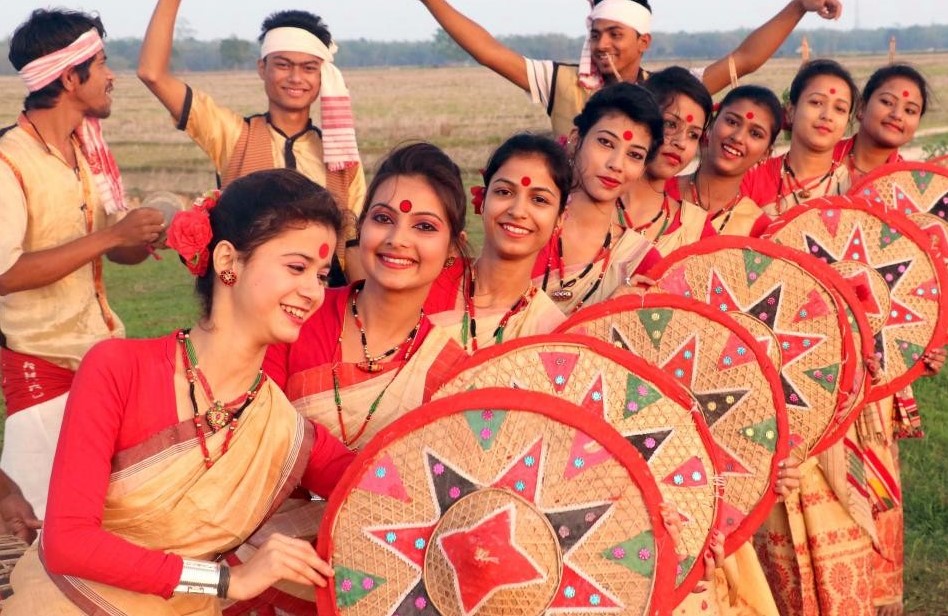 New Delhi, The Assam government has decided to showcase the northeastern state’s bamboo and cane crafts in its tableau during the Republic Day parade, a senior state government officer said on Wednesday.

He said that bamboo and cane are abundant and an integral part of the lifestyle and economy of Assam.

“A variety of products are made, like bamboo mats, sital pati, baskets of various sizes and shapes, winnowers, sieves, japi (traditional umbrella) and various fishing implements,” he said, adding that ‘Dhari’ or bamboo mat is another well-known item.

The tableau will depict a woman using a loin loom that has a back strap with a continuous horizontal warp. It is quite popular in the hill districts of Assam to weave traditional cloth with ribbed texture.

As its width is relatively narrow, two to three pieces of cloth are generally stitched to complete a garment.

Among the state’s dances, ‘Bhortal Nritya’ is the most popular one practiced in the state, which is part of the tableau. Bhortal Nritya is a discovery of Sattriya artist Narahari Burha Bhakat.

“The Assam tableau will be an amalgamation of different cultures and traditions of the verdant valley,” the officer added.