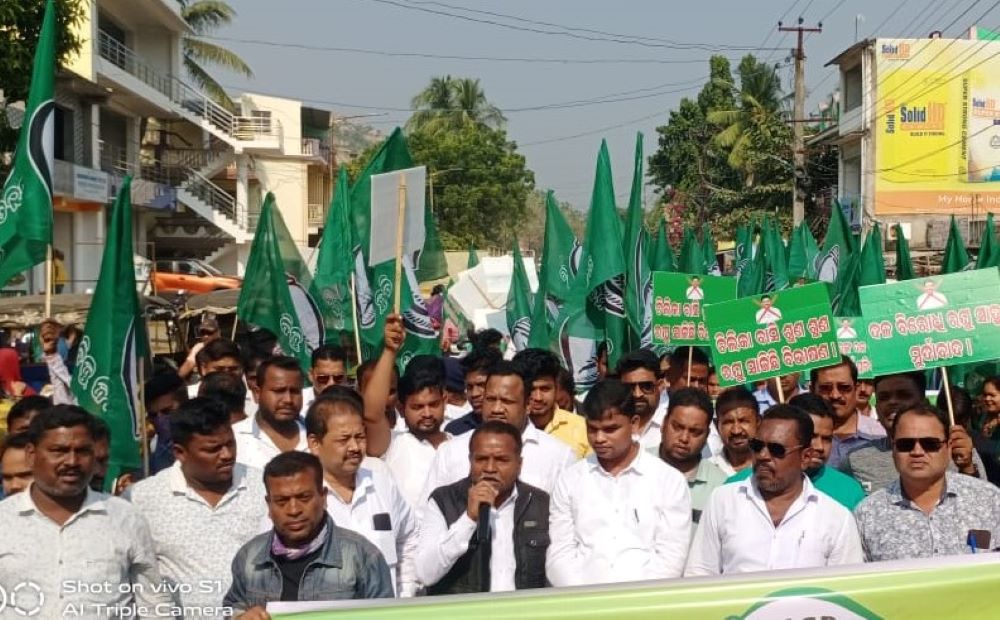 Chilika: The Internal fight among BJD leaders in Chilika Constituency is on peak. The party leaders took out a protest march against former BJD MLA Raghunath Sahu today.

It is noted that, on the 23rd of this month, Chilika EX BJD MLA Raghunath Sahu made controversial remarks against Chilika MLA Prashant Jagdev, ZP Vice President Gopinath Moharana, MP representative Manas Ranjan Pradhan and other party leaders in a press conference held at his residence.

However, in response to this, a protest march was held in Balugaon on Tuesday under the leadership of ZP Vice President Gopinath Moharana. Hundreds of BJD workers took out a protest procession from the Maa Uttarayani temple and went to Gandhi Chowk where they burnt the effigy of Raghunath Sahu demanding his expulsion from BJD.

Gopinath said that Raghunath Sahu is working as an agent of BJP and is doing anti-party work. Accordingly, Gopinath also refuted the allegations of taking projects worth crores of rupees in the name of his family members. Similarly, MP representative Mans Ranjan Pradhan also counter attacked the former MLA through the media.

However, when former Chilika MLA Raghunath Sahu was contacted about this, he said that he will respond to the said protest march at the Chilika Block BJD Worker’s Conference tomorrow 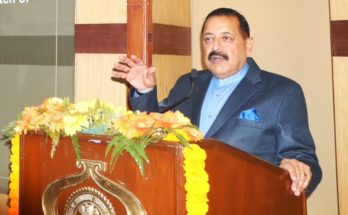 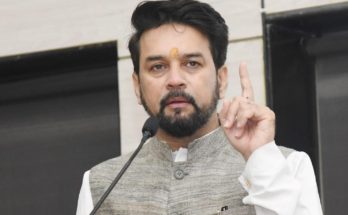