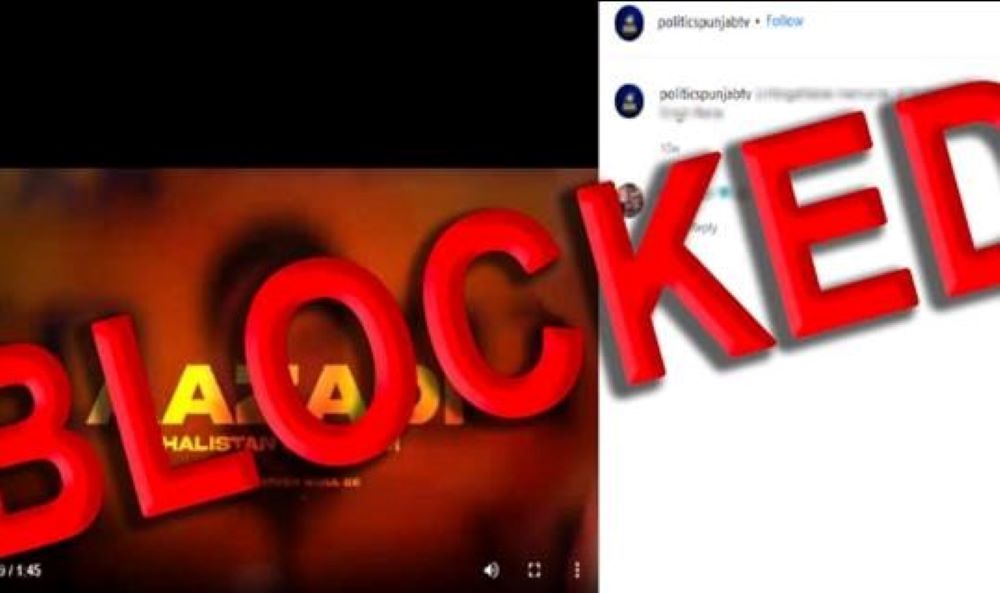 The blocked YouTube channels had a cumulative viewership of over 260 crore and were used to spread fake news and coordinated disinformation over social media on subjects sensitive from the perspective of national security.

This is the first time action has been taken on the Indian YouTube-based news publishers since the notification of the IT Rules, 2021 in February last year. In a statement, the Ministry said, multiple YouTube channels were used to post fake news on various subjects including the Indian Armed Force and  Jammu and Kashmir. The content ordered to be blocked also included certain anti-India content posted from multiple social media accounts operated in a coordinated manner from Pakistan.

It was observed that a significant amount of false content published by these Indian YouTube-based channels related to the ongoing situation in Ukraine, and aimed at jeopardizing India’s foreign relations with other countries.

The blocked Indian YouTube channels were using templates and logos of certain TV news channels including images of their news anchors to mislead the viewers to believe that the news was authentic.

In certain cases, it was also observed that systematic anti-India fake news was originating from Pakistan. With this action, since December last year, the Ministry has issued directions for blocking of 78 YouTube-based news channels and several other social media accounts.