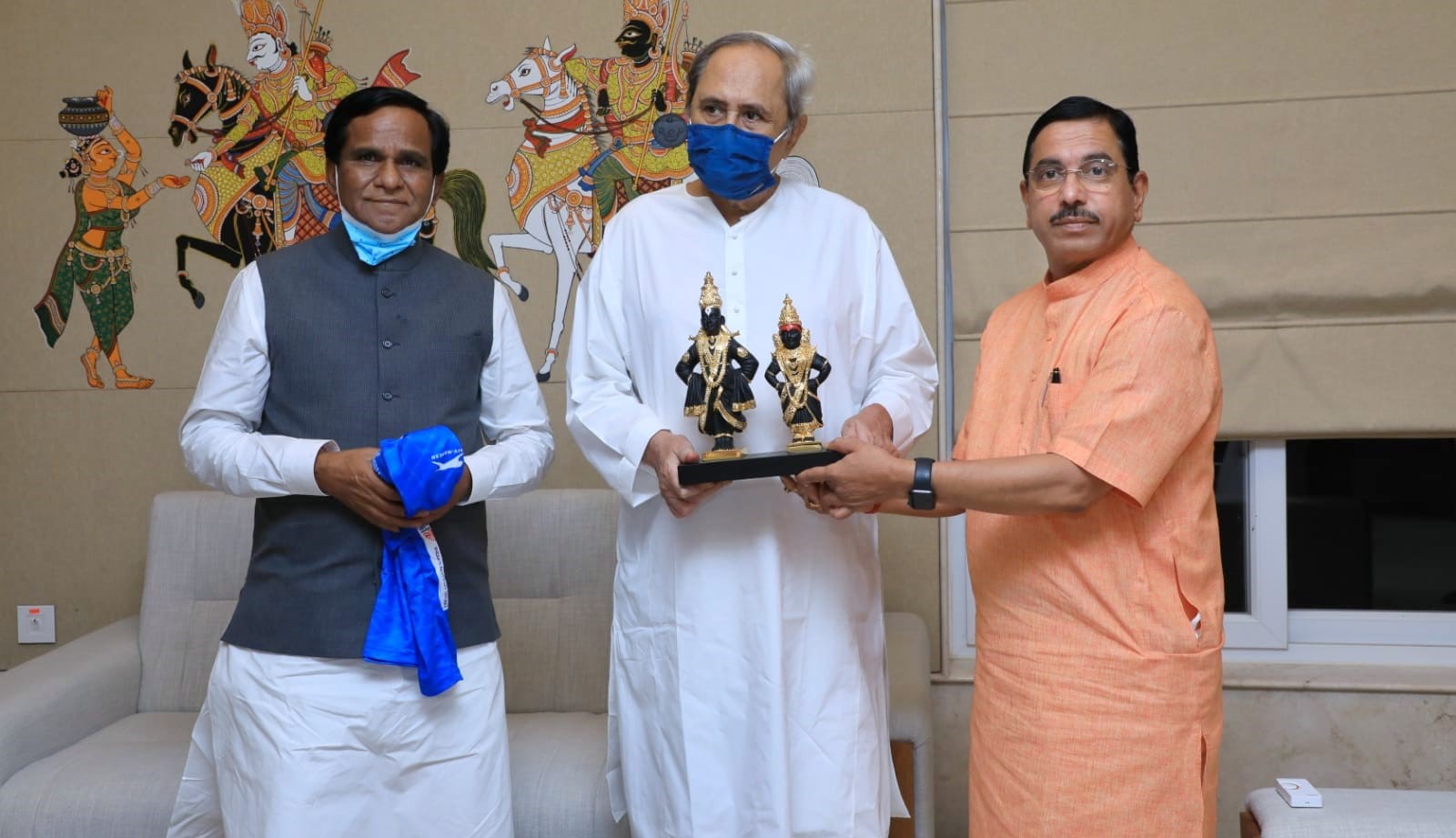 During the discussion, the Chief Minister Patnaik brought the attention of the Union Minister regarding the State Government’s demand for establishment of AIIMS at Sundergarh. The integrated campus for a 500 bedded hospital and 100 seated medical college at Sundergarh has been completed by NTPC. But It is yet to be operationalized. It may be recalled that the State Government had earlier written to the Union Government regarding this issue

The Chief Minister hoped that considering Sundergarh,s contribution in providing Energy Security to the country and to the national development in terms of steel and iron ore production, the Govt of India should come forward to fulfill the long standing demands of the people of this tribal dominated district for an AIIMS.

The Chief Minister also requested the Union Minister for early functioning of MCL Medical College & Hospital at Talcher where infrastructure is ready since long. This 500 bededand 100 seated MCand hospital will benefit largely the people of Dhenkanal and Angul.

During the discussion, the Chief Minister raised the issue of Clean Energy Cess and demanded for atleast 60 percent share on the cess collected from Odisha. In the year 2020-21 Odisha produced 153.85 million tonnes of coal contributing to about 25 percent of country’s production. Government of India collects Clean Energy Cess @ 400 rupees per tonne which amounts to more than Rs 50 thousand crore. Thus 60 percent of the cess will give Odisha an amount of Rs.30 thousand crore which can be utilized for the economic development of coal mining areas and the affected people. Besides, it will accelerate Odisha’s development in the aftermath of covid situation, Shri Patnaik added.