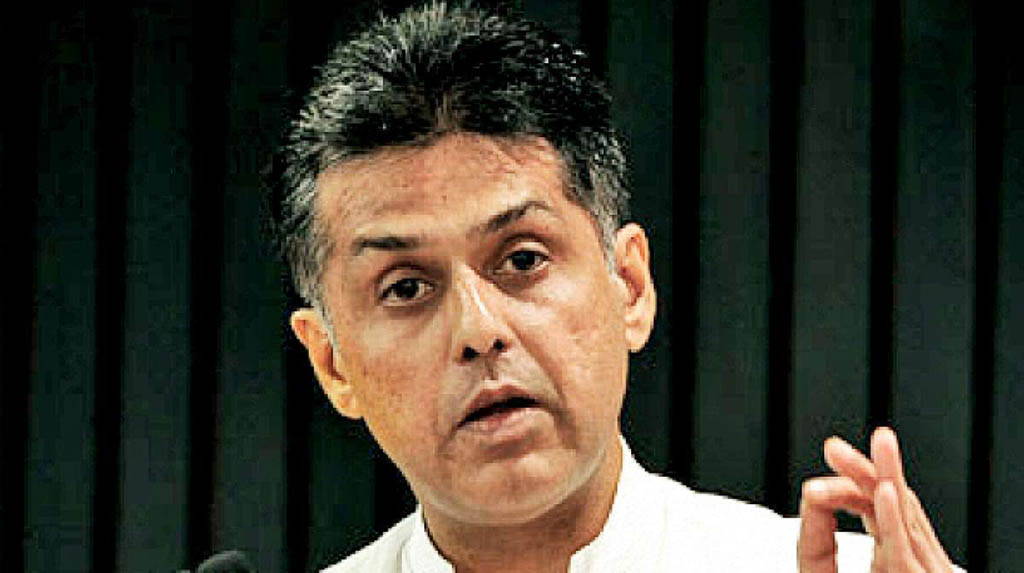 New Delhi:Amid reports of government seeking call data records (CDR) from the telcos, the principle opposition party, the Congress, on Wednesday, attacked the government saying the action of the government is infringement of “Right to Privacy”.

The Congress alleged that the government is trying to create surveillance state. Manish Tewari said, “Surveillance state is sought to be created” and gave adjournment motion in the Lok Sabha but it was rejected by the chair.

The Congress leader said that this is contrary to apex court judgement which has established the supremacy of right to privacy. The party alleged that this is in violation of the Indian Telegraph Act.

“Reports which have emerged in the public space is extremely disturbing because the Government has decided that it will carry out mass surveillance against the citizens of India. A sinister premeditated, orchestrated plot has been put in place in order to unleash the mass surveillance program against the citizens of India, which is absolute transgression of the Right to Privacy guaranteed by the Supreme Court of India in a 9/0 judgement.” said Manish Tewari

“We strongly condemn and deprecate the assault on the freedom and fundamental rights given by the constitution,” said Tewari.

The UPA government had tightened the rules during its tenure, said the Congress leader.

There are reports that the DoT has sought call data records on the specific routes of ministers and other dignitaries for the period of Feb 2, 3 and 4.