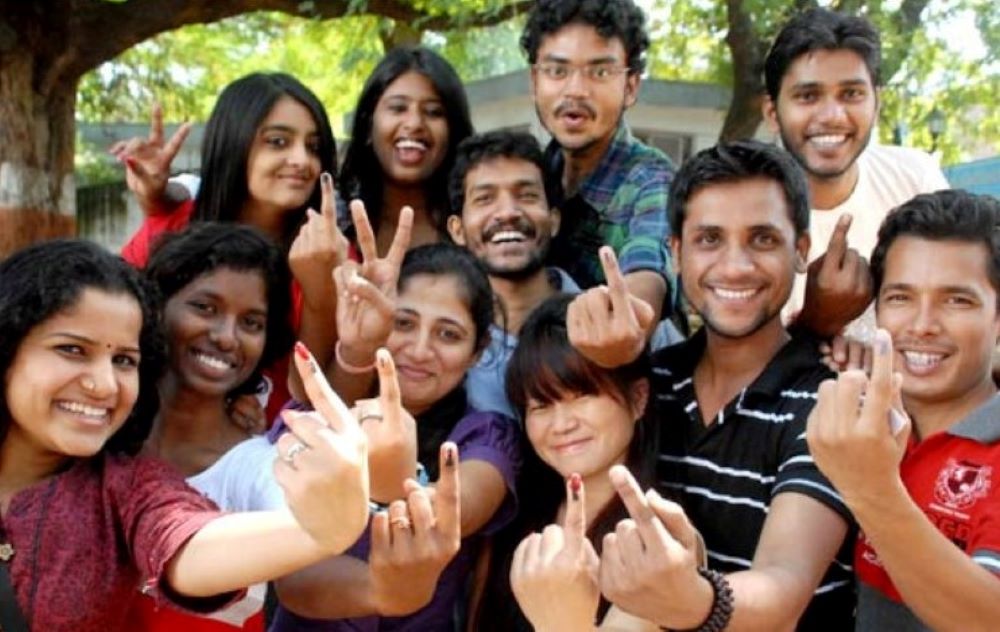 New Delhi: The counting of votes has begun for Assembly elections in Gujarat and Himachal Pradesh. Elaborate and foolproof arrangements have been made at all the counting centres.

In Gujarat, 37 counting centres have been set up covering 182  seats. More than 800 personnel have been deployed for the counting which includes 182 observers. A micro observer, counting supervisor and counting assistant are deployed at each counting table. The entire counting process is being videograph.

In the last elections, BJP had won 99 seats while Congress had got 77 and 3 seat went to independents. This time, President of Bharatiya Tribal Party and the sitting MLA of Jhagadiya seat Chhotubhai Vasava has contested as an independent. Similarly the lone winner of NCP from Kutiyana in 2017, Kandhal Jadeja is in the fray as Samajvadi Party candidate. Amid this, the final political picture will be clear by end of the day.

In Himachal Pradesh, 68 counting halls have been set up at 59 places. Mobile phone, iPad, laptop, and other recording devices have been banned at the counting centres.

According to election commission 1,12834 postal ballots have been received so far. EVM counting will start once the counting of ballot papers is over. The trend is expected to start coming at around 9 am and the first result is likely to be declared at around 11 am.

However, the picture will become more clear by 2 pm. If we talk about the counting arrangements, 68 counting halls have been set up at 59 places in the entire state, in which 10,000 employees including security personnel are deployed for smooth and uninterrupted counting.