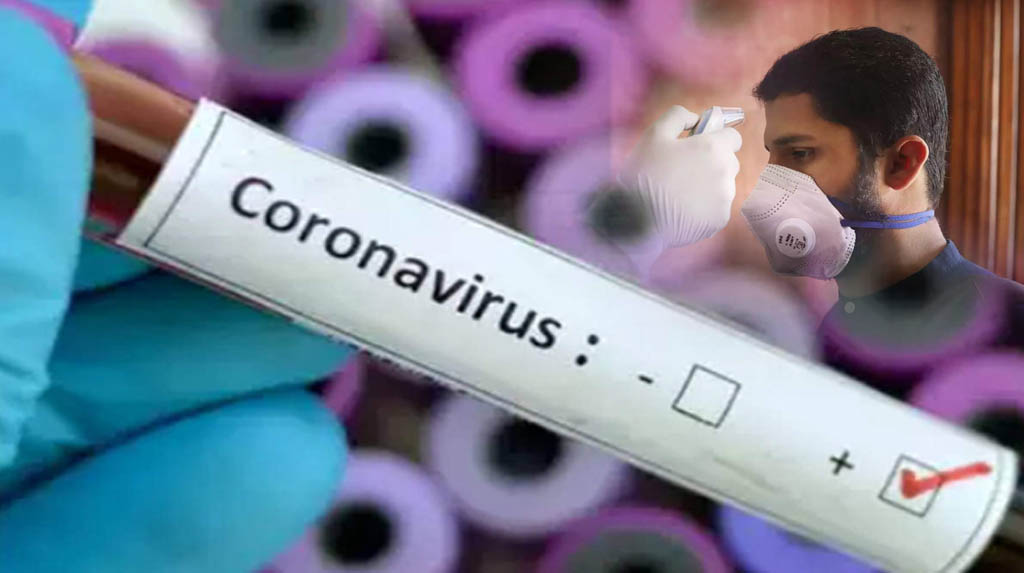 New Delhi:  In India, around 50 doctors and medical staff have tested positive for coronovirus (Covid-19), raising the eyebrows of the Union Health Ministry, sources said on Friday.

The Health Ministry is trying to assess the situation and ascertain whether these doctors and medical staff have been infected by Covid-19 positive patients.

“We are trying to understand whether these medical staff have been infected by the patients or had a contact history from outside their work space,” said a senior official in the Health Ministry.

The official, however, explained that among the 50 cases of medical staff testing positive, a few were not engaged in treating Covid-19 patients.

The government has now started contact tracing of such cases to accurately assess the reason for them getting infected.

It was also found that due to shortage of personal protective equipment (PPE) at the hospitals, the doctors and medical staff have become vulnerable to coronavirus patients they are treating.

In order to meet the shortages, the defence public sector undertakings and other private players have been roped in to manufacture PPE in large scale for the people, including the medical professionals.

Further, the government fears that as the number of Covid-19 cases rises in the country, the most vulnerable section are the medical community who are engaged in treating such patients.

On March 29, a Colonel-rank Indian Army doctor tested positive for Covid-19 at the Army Command Hospital in Kolkata. The officer, who was in New Delhi recently, has been put under quarantine and all precautionary measures are being taken for his colleagues as well.

The Colonel-rank doctor is serving at the Command Hospital in Kolkata. The Army has traced all those who have come in contact with him and accordingly they have been quarantined.

One Delhi-based doctor from the Central Reserve Police Force (CRPF) had also tested positive of Covid-19 on April 1. The doctor has been admitted to the All India Institute of Medical Sciences (AIIMS) in Haryana’s Jhajjar.

The doctor, in the rank of Chief Medical Officer, was posted in the office of the Additional Director General (Medical) of the CRPF. It was not immediately clear how the doctor contracted the infection. He was staying at the CRPF transit mess in south Delhi’s Saket area. Those present in the mess have also been quarantined.

Similarly, a resident doctor of the All India Institute of Medical Sciences (AIIMS), Delhi, and his nine-month pregnant wife have tested positive for Covid-19. The doctor posted at the physiology department of AIIMS was the first to show symptoms and later his wife was also brought in and both have now tested positive.

The family members and close work contacts of the couple have been isolated and screened and contact tracing protocol has been initiated in both the cases.