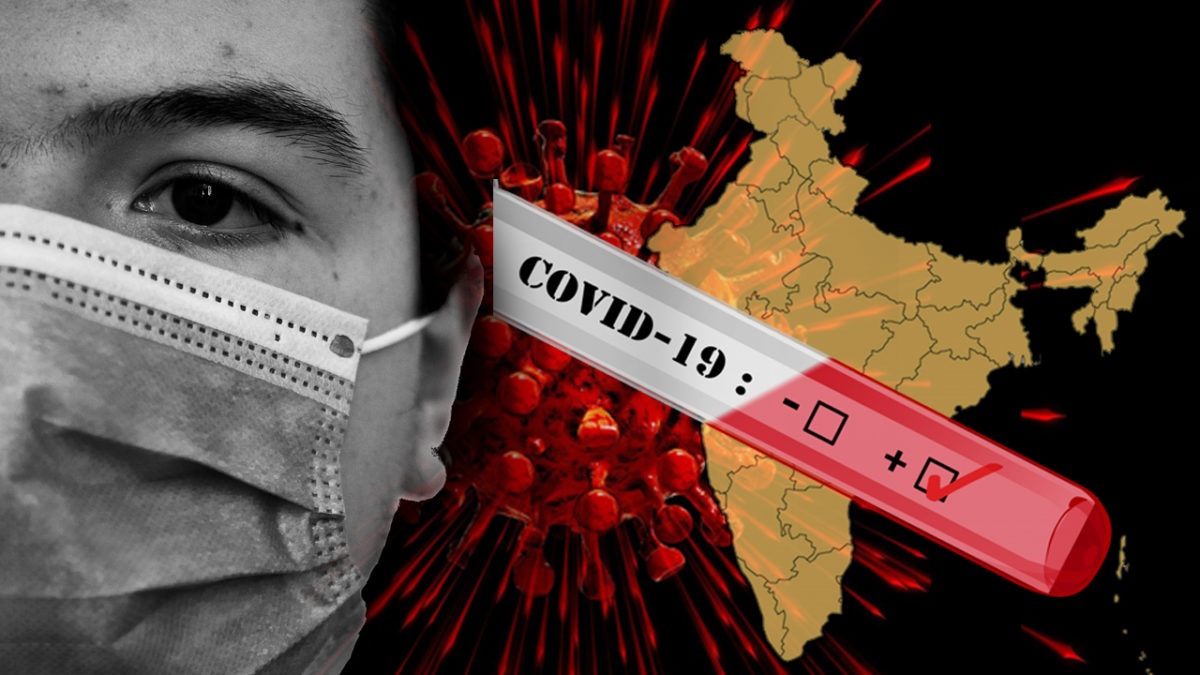 New Delhi, The country’s total Active Caseload has seen a sharp decline, falling to 1.35 lakh (1,35,926) today. The total positive cases of the country now comprise only 1.25% of the total cases. The day on day change of active cases in the last few weeks shows a consistent decline.

9,309 new confirmed cases were recorded in the last 24 hours in the country. 15,858 new recoveries were registered in the same period.
National Recovery rate (97.32%) continues to be one of the highest globally. The continued high rise in the recoveries has led to progressively improving national Recovery Rate.

The total recovered cases are 1,05,89,230. The gap between active cases and recovered cases is continuously increasing and stands at 1,04,53,304. As on 12thFebruary, 2021, till 8 AM, more than75 lakh (75,05,010) beneficiaries have received the vaccination under the countrywide COVID19 vaccination exercise.