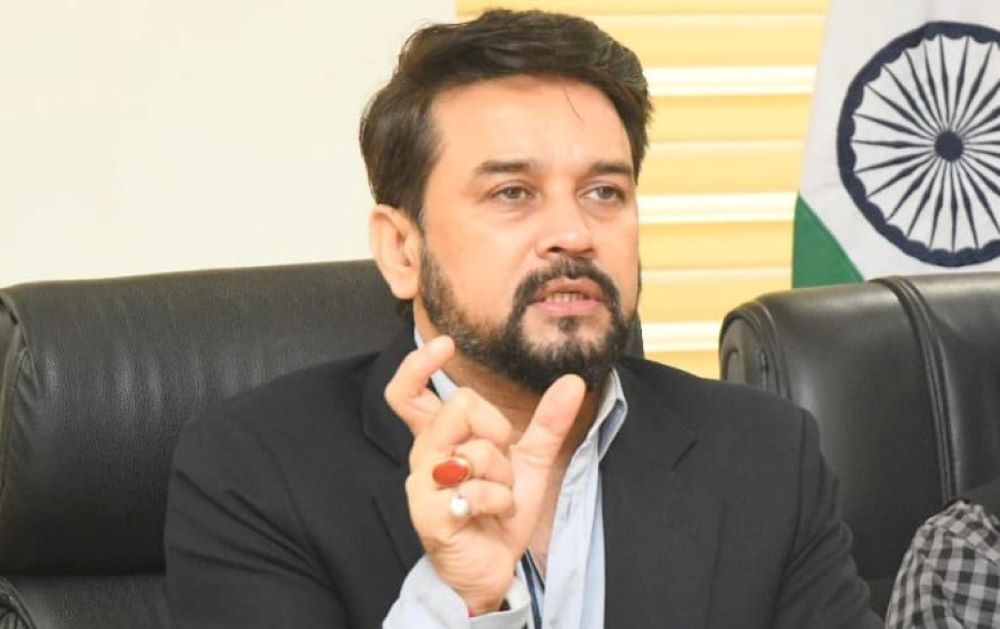 New Delhi: Information and Broadcasting Ministry has advised all Private Satellite TV channels to immediately refrain from publishing and transmitting any content which is violative the provisions of the Cable Television Networks (Regulation) Act.

In its advisory, the Ministry said, in the recent past several Satellite TV channels have carried out coverage of events and incidents in a manner which appears to be unauthentic, misleading, sensational and using socially unacceptable language and remarks.

The Ministry said, it has been observed that channels have been making false claims and frequently misquoting International agencies and actors during reporting on Russia-Ukraine conflict. It said, many of the journalists and news anchors of these channels made fabricated and hyperbolic statements intending to incite the audiences.

The Ministry said, similarly, on the recent incident in North-West Delhi, some of the TV channels used provocative headlines and videos of violence that may incite communal hatred among the communities and disrupt peace and law and order. The channels were also showing footages of a specific community thus aggravating the communal tensions. It said, fabricated headlines were sensationalising and giving communal colours to the actions of authority.

According to the Cable Television Networks (Regulation) Act, no programme should be carried in the cable service which contains criticism of friendly countries and contains attack on religions or communities.