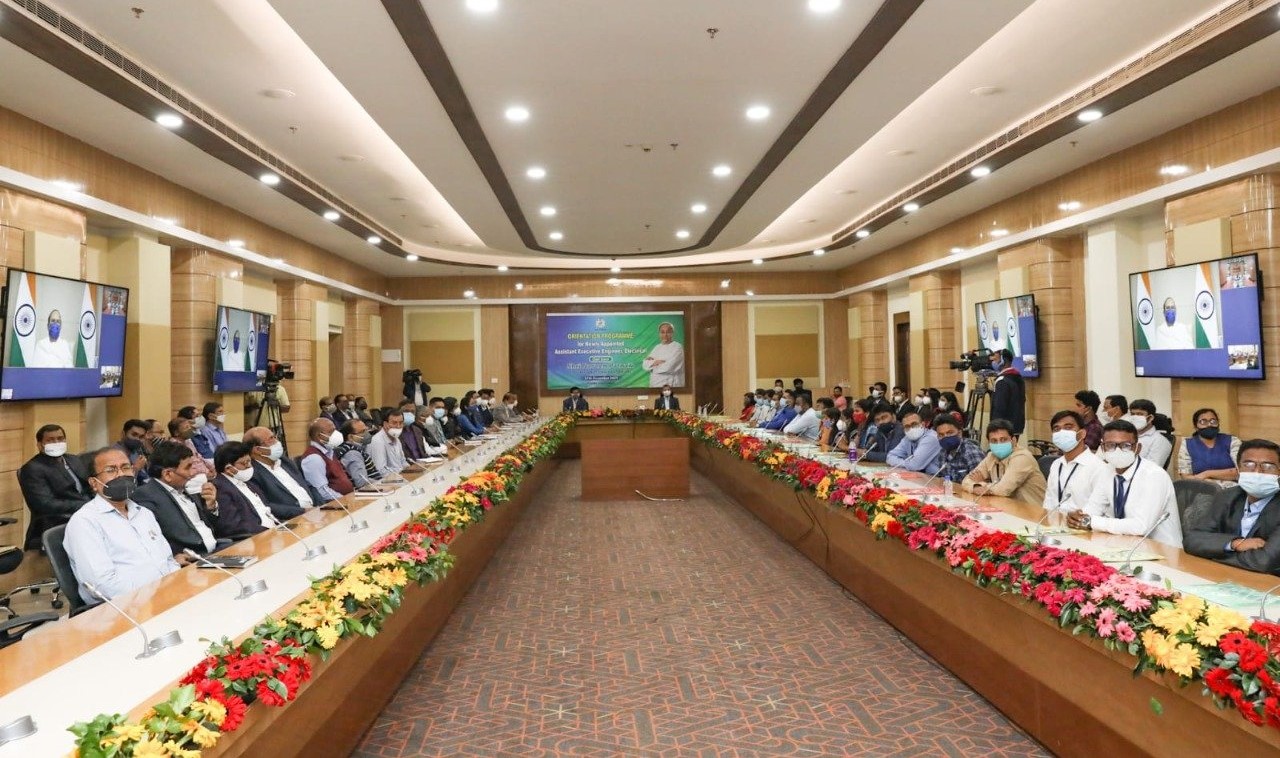 These engineers received their appointment orders at Convention Centre, Lokaseva Bhawan, Bhubaneswar. By induction of these 30 engineers the total strength of Assistant Executive Engineers (Electrical) has gone up to 116. They will work in works, RD and Energy departments.

Welcoming the newly appointed engineers, the Chief Minister said that electricity being the prime mover of the economy, the State Government has given very top priority to development of power sector. The State has now become power surplus.

He further stated that Energy Conservation and energy efficiency measures are given central role in State’s Energy Policy. More than 3.8 Cr. LED bulbs have been distributed under “Ama Ghare LED” Scheme.

The State has been conveniently meeting the peak demand of around 4800 – 5000 MW power round the year without load shedding.
The Chief Minister urged the newly appointed Engineers to adopt the 5T mantra of governance and serve people with dignity by following Mo Sarkar norms. He advised them to keep on updating themselves about the technological developments and serve the people with dignity and professionalism.

Energy Minister Dibya Shankar Mishra, joining from Kalahandi, encouraged the engineers to work dedicatedly for the State. He said that the Energy department has given top priority to 5T principles bringing in rapid changes in energy sector.