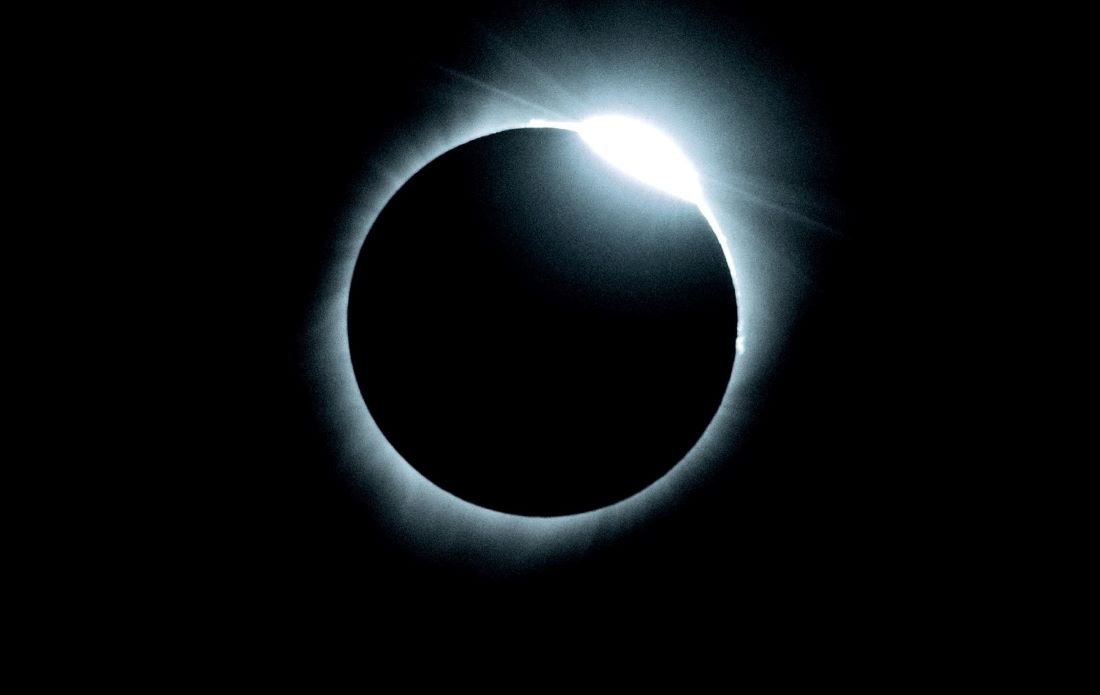 New Delhi: A partial eclipse of the Sun will occur on October 25, 2022 (3 Kartika, 1944 Saka Era). In India the eclipse will begin before sunset in the afternoon and will be seen from most of the places.

However, the same cannot be seen from Andaman & Nicobar Islands and some parts of north-east India (name of few of such places are Aizawl, Dibrugarh, Imphal, Itanagar, Kohima, Sibsagar, Silchar, Tamelong etc.).

The ending of the eclipse will not be visible from India as the same will be in progress after sunset.

The eclipse is visible in the region covering Europe, the Middle East, north-eastern parts of Africa, western Asia, the North Atlantic Ocean and the North Indian Ocean.

A solar eclipse occurs on a new moon day when the Moon comes in between the Earth and the Sun and when all the three objects are aligned. A partial solar eclipse will occur when the lunar disk covers the solar disk partially.

Eclipsed Sun should not be viewed with the naked eye, even for a very short time. It will cause permanent damage of the eyes leading to blindness even when the Moon covers most portion of the Sun. Safe technique to observe the solar eclipse is either by using proper filter like aluminized Mylar, black polymer, welding glass of shade number 14 or by making projection of Sun’s image on a white board by telescope.