PM Modi announces free vaccine to all above 18 yrs from 21st June - The Samikhsya Skip to the content
National, Special 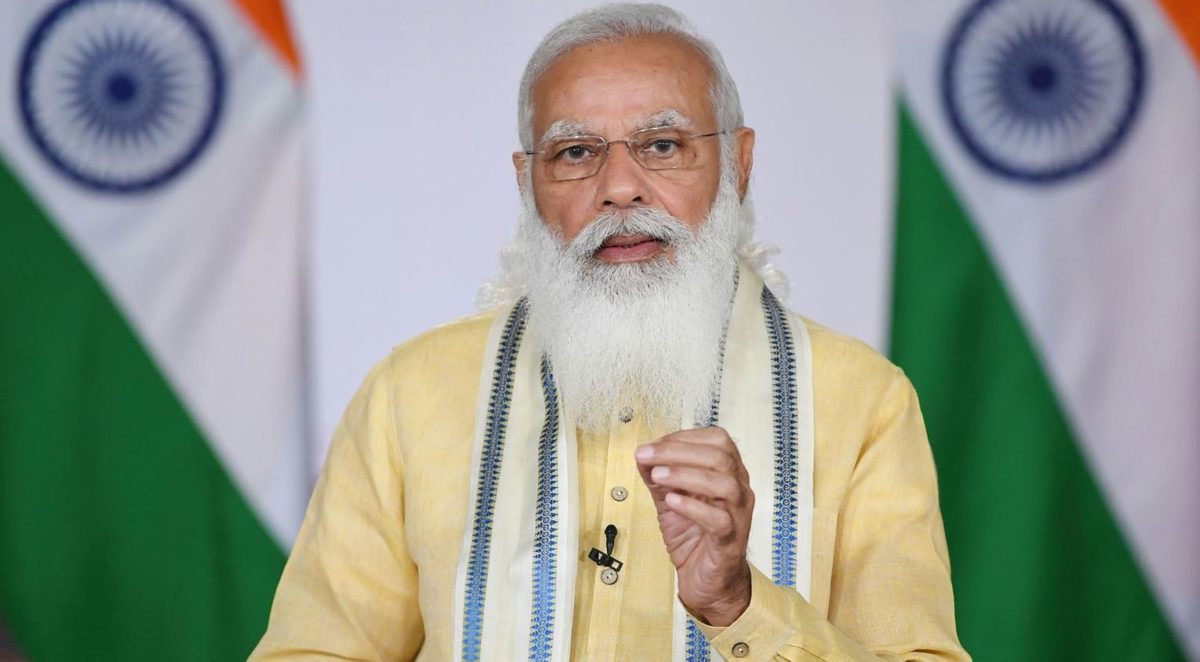 He said, after much deliberations, the Government has decided that 25 per cent of the vaccine responsibilities that were looked after by the state governments, will now be looked after by the Centre. Modi said, though the government will provide free vaccines to all the countrymen, those who want to pay for the same can get vaccinated at private hospitals.

He said, 25 per cent of vaccines can be purchased by the private hospitals. He added that private hospitals will be able to charge a maximum service charge of Rs 150 for a single dose after the fixed price of the vaccine. Modi said, the task of monitoring it will remain with the state Governments.

The Prime Minister said, seven companies are working on developing vaccines and three trials are underway. He said, research is also underway on nasal vaccines. He said, trials have been started to determine the safety of the vaccines on children.

Modi said, in this fight, apart from following COVID Appropriate Behaviour, COVID Vaccine is the only protective gear that can save us from the virus. He said, Made in India vaccines are saving lives across the world.

Modi said that by working in mission mode, the Government raised the vaccination coverage from 60 per cent to 90 per cent in 5 to 6 years. He said, Government not only enhanced the speed but also widened the ambit of vaccination. Modi said, this time, India warded off all the apprehensions and through clean intentions, clear policy and constant hard work, not just one but two made-in-India vaccines for COVID were launched in the country.

He said, scientists proved their calibre. He said, till today, more than 23 crore vaccine doses have been administered in the country. The Prime Minister recalled that the Vaccine Task force was constituted when there were just a few thousand COVID-19 cases and vaccine companies were supported by the government in all possible ways in trials and funding for research and development.

Recalling the unprecedented rise in the demand for the medical oxygen during the second wave during the months of April and May, Modi said that the challenge was met at the war footing deploying all the systems of the government. He said, in the history of India, this level of demand for medical oxygen was never experienced.