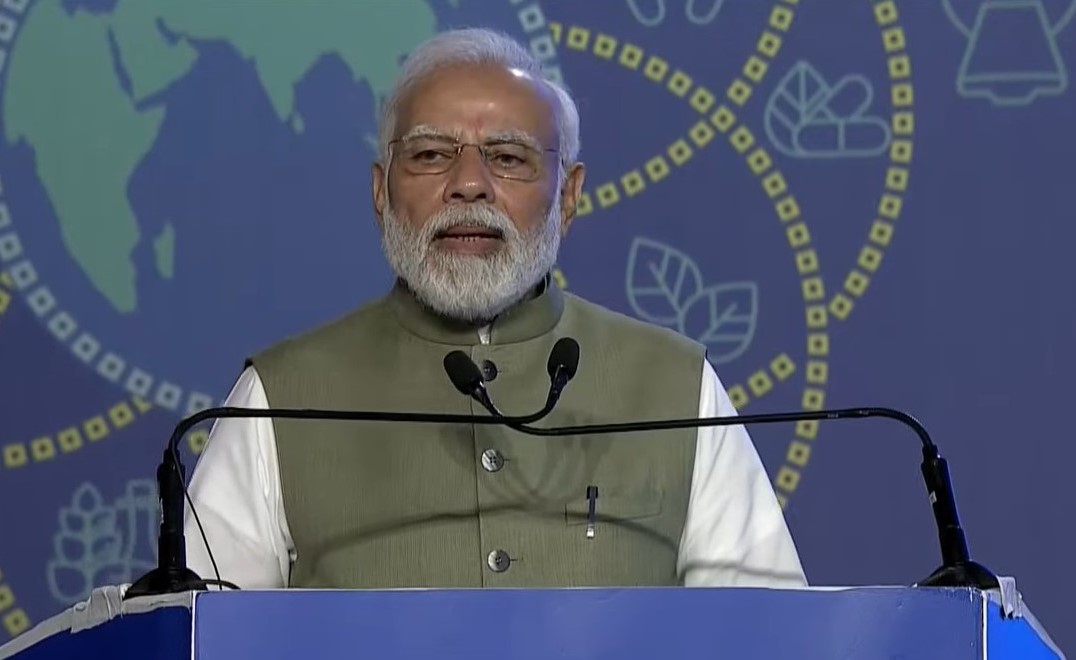 Director-General of World Health Organization Dr. Tedros Ghebreyesus thanked Prime Minister Modi for this multiple fecility WHO center. He said that this is a truly global project, which will cater scrvices to people of    many counties of the world. Mr. Tedros also shared his old memories with India. He opened his speech with a couple of Gujarati lines and ended with greetings in Hindi.

Speaking on this occasion, Prime Minister of Mauritius Pravind Kumar Jugnauth expressed his happiness for the setting up of WHO Global Centre for Traditional Medicine – GCTM in Jamnagar. He expressed his thanks to Prime Minister Modi for providing all support needed for the WHO Global Centre. GCTM will be the first and only global outpost centre for traditional medicine across the world. It will emerge as an international hub of global wellness. Gujarat Chief Minister Bhupendra Patel, Union Health Minister Mansukh Mandaviya and Union Ayush Minister Sarbanand Sonowal also present on this occasion. Prime Minister Modi is on a 3-day visit to his home state Gujarat from Monday evening.

Earlier after reaching Jamnagar, Prime Minister Modi today met 83 years old – the member of Royal family Jam Saheb Shri Shatrushalyasinhji Digvijaysinhji Jadeja. The goodwill of Jam Saheb’s family is spread all over the world, especially in Europe. After the meeting, Prime Minister Modi said in a message that Jam Saheb Shri Shatrushalyasinhji has always been extremely affectionate towards me as an elder. Mr. Modi said that we had a great time recollecting old memories.