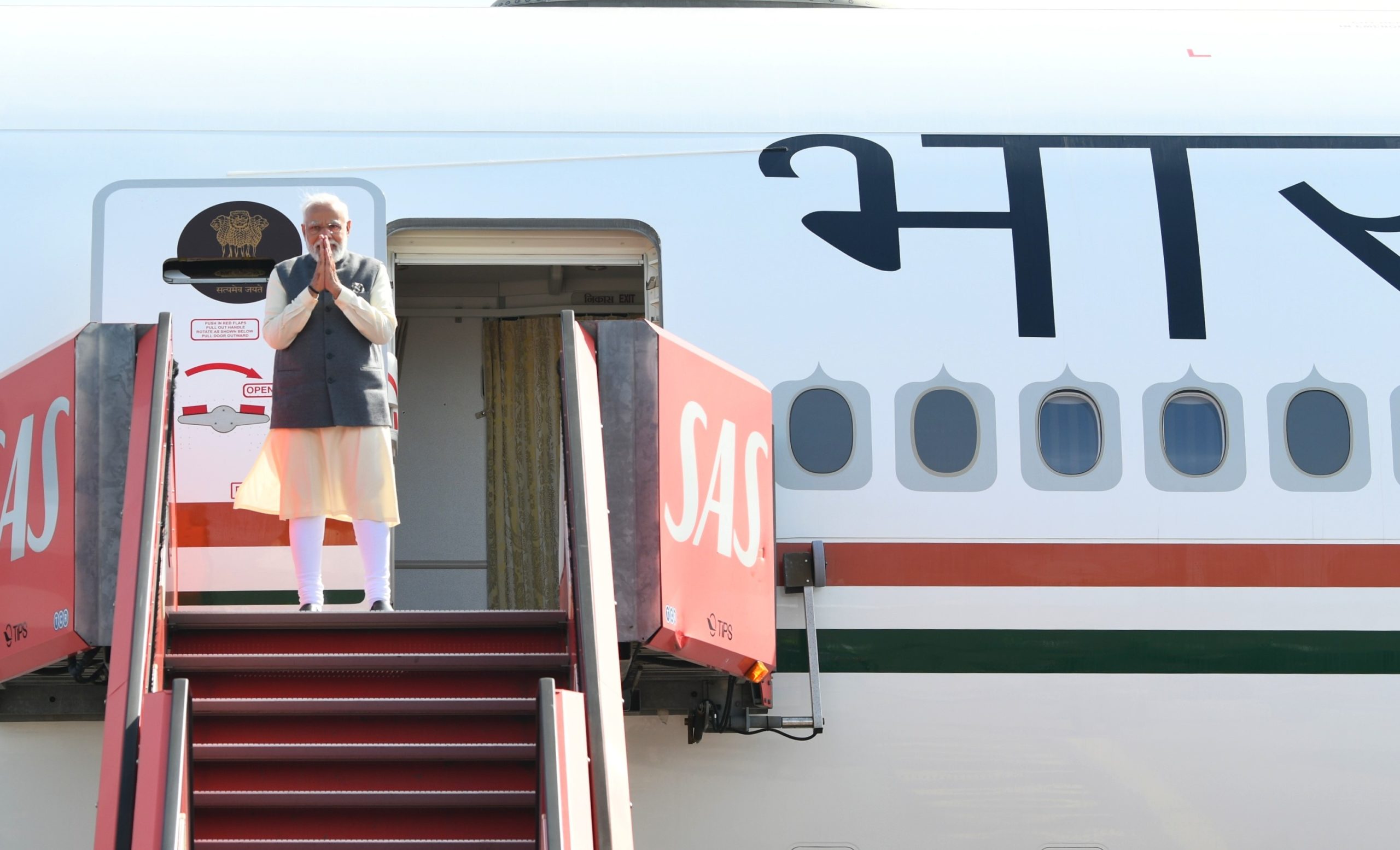 New Delhi: Prime Minister Narendra Modi today returned to Delhi after concluding his successful visit to Germany, Denmark and France. It was the Prime Minister’s first visit abroad in 2022. In Berlin, Modi held bilateral talks with Federal Chancellor of Germany Olaf Scholz and the two leaders co-chaired the sixth edition of the India-Germany Inter-Governmental Consultations.

It was the Prime Minister’s first IGC with Chancellor Scholz, and also the first such Government-to-Government consultations of the new German government, which assumed office in December last year. During the visit, Mr Modi and Mr Scholz jointly addressed a Business Event. The Prime Minister also addressed and interacted with the Indian community in Germany.

On the second leg of the visit, Mr Modi travelled to Copenhagen and participated in the 2nd India-Nordic Summit hosted by Denmark. The bilateral component of the visit included talks with Danish PM Mette Frederiksen as well as an audience with Queen Margrethe II. The visit provided both sides an opportunity to review the progress, as well as examine ways to further expand the multifaceted cooperation.