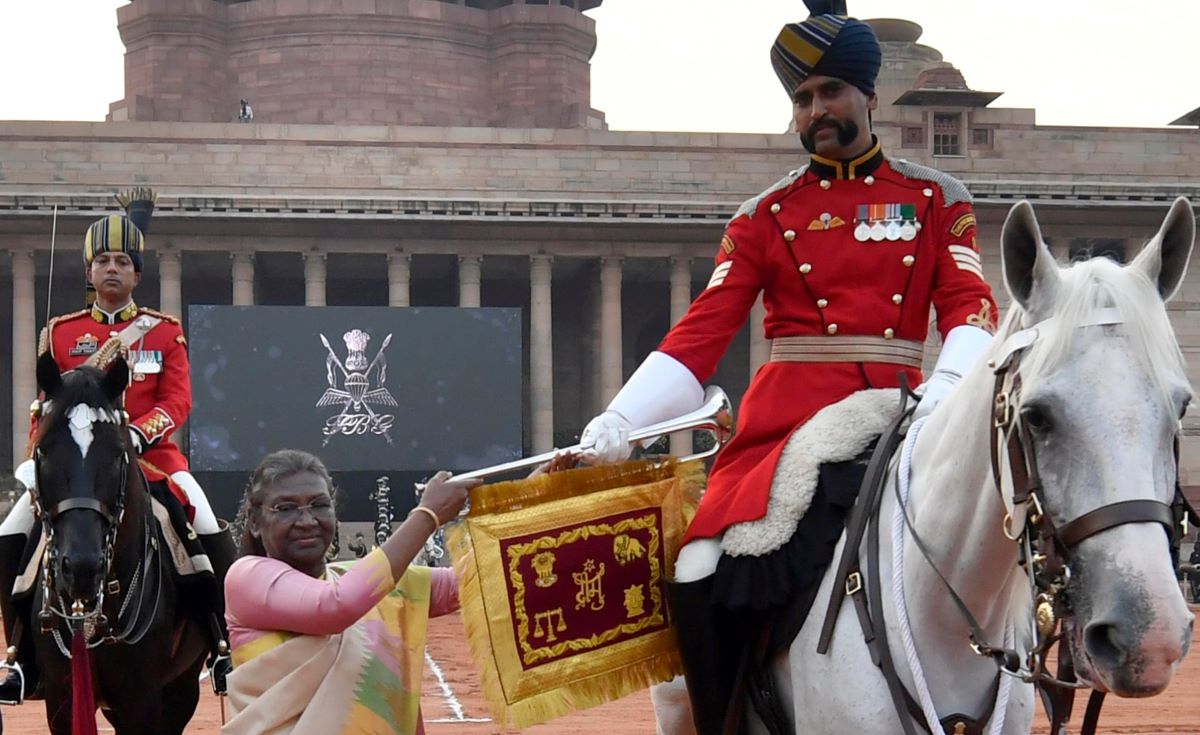 New Delhi: The President of India, Smt Droupadi Murmu, presented the Silver Trumpet and Trumpet Banner to the President’s Bodyguard (PBG) at a ceremony held at Rashtrapati Bhavan today.

In her brief remarks on the occasion, the President congratulated the Commandant, Officers, JCOs and Other Ranks of the PBG for the remarkable display of parade, maintenance of well groomed horses and the impressive ceremonial attire. She said that this event is even more special as the President’s Bodyguard is celebrating 250 years of its Raising which is coinciding with ‘Azadi Ka Amrit Mahotsav’ being celebrated across the country. 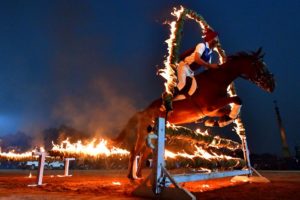 The President appreciated PBG for their excellent military traditions, professionalism and discipline in all their tasks. She said that the nation is proud of them. She expressed confidence that they will strive with dedication, discipline and valour, to maintain the highest traditions of Rashtrapati Bhavan and be an ideal role model for other Regiments of the Indian Army.

This distinction was conferred on the President’s Bodyguard in 1923 by the then Viceroy, Lord Reading, on the occasion of the Bodyguard completing 150 years of service. Each succeeding Viceroy, thereafter, presented the Silver Trumpet and Trumpet Banner to the Bodyguard. 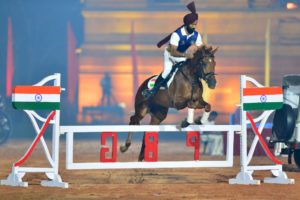 The President’s Bodyguard, as it is known today, was raised in Banaras (Varanasi) by the then Governor-General, Warren Hastings. It had an initial strength of 50 cavalry troopers, later augmented by another 50 horsemen. Today, the President’s Bodyguard is a select body of hand-picked men with special physical attributes. They are chosen after a rigorous and physically gruelling process.